Jayalalitha Sasikala or Paneerselvam? Game Over for Sasikala – Badri Seshadri

For the past 3 days, Tamilnadu political condition became much worse in its history. OPS vs Sasikala war on becoming CM still waiting for a remedy. According to the breaking updates yesterday, Governor of Tamilnadu is not willing to call Sasikala to take administration. But after some hours, Raj Bhavan’s reporter ignored that and stated they didn’t release any such press releases and didn’t send any report to the Home Minister.

On the other hand, Jayalalitha Sasikala (friend of J Jayalalitha) sent a letter to the Governor today asking permission to meet him with her supporting MLA’s. Still, there is no positive response from TN Governor for Sasikala becoming CM of Tamilnadu. Also, there is are some reports stating there may be temporary 144 on the Chennai as Sasikala’s team bringing some mafia’s to the city and she had already warned OPS party this morning that they can’t keep calm all the time.

Badri Seshadri in his official facebook stated an interesting scenario regarding what will happen next on OPS vs Sasikala issue. Here is what he said about V.K Sasikala today, 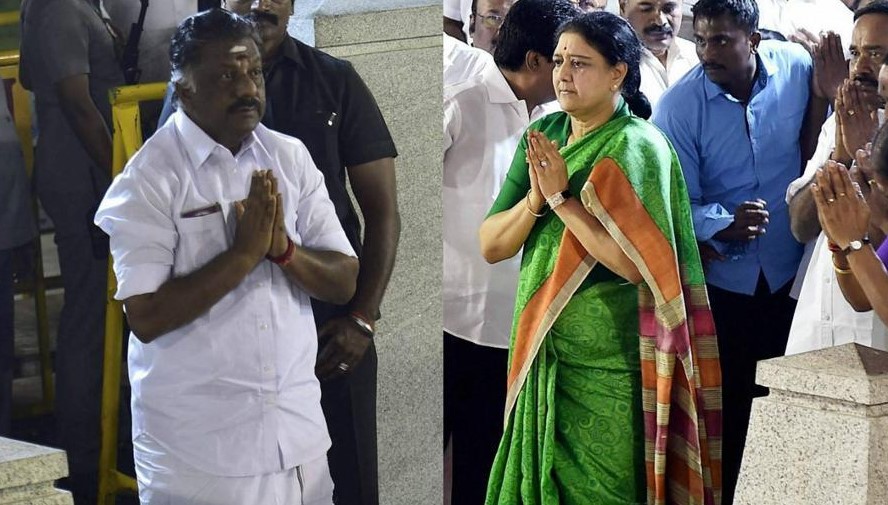 “Game over for Sasikala. Governor should call for a floor test by Wednesday after ensuring all MLAs are free to come and vote of their own choice. I expect OPS to win with a slender majority. I also expect Congress and DMK to abstain.

The next step for OPS is to divest Sasikala gang of any position in AIADMK and purge the administration of shady elements and focus on good governance.

This will turn out to be the real Thaippuratchi.” – Badri Seshadri

Stay tuned for more updates on O Paneerselvam vs Sasikala issue and TN Governor latest update regarding the current political condition in Tamilnadu.