Chennai: Today on September 16, the Tamil Nadu being Strike for the Cauvery issue. At this time, the honorable Chief Minister of Tamil Nadu Ms. J Jayalalithaa declared her order to release the Water from Mettur Dam for delta farmers. 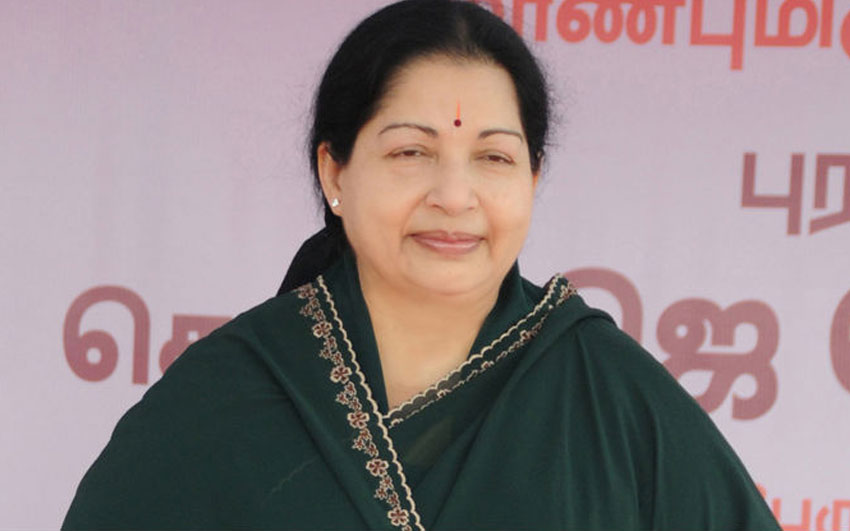 As per the report, the Mettur dam touched the 84.76 feet where as the actual capacity of the dam is 120 feet. As per the Supreme Court order, Karnataka released the water initially as 15,000 cusecs, and then it has changed as 12,000 cusecs. In that order, the SC mentioned that the duration until September 20.

On Friday, Tamil Nadu CM declared the notice to release the Water from Mettur dam to enable farmers to take up for the Samba Cultivation. The Water will be released from the Mettur Dam from coming Tuesday (September 20, 2016). It is the date that Supreme Court has given to the Karnataka government to stop the water release.

Tamil Nadu Chief Minister said in her statement as the Tamil Nadu government will release the water by concerning about the level of water in the Mettur dam. She also stated that the standard northeast monsoon would expect.

In addition, she recalled the 2007 Cauvery Disputes Tribunal; it was published in a Central Gazette in 2013 after a Supreme Court order. While, it blamed the Central Government for not concentrating on the Cauvery Management and the periodical issues. Then only, Tamil Nadu Government need the help of Supreme Court to release the water from Karnataka for the TN farmers cultivation.

As per the request of Tamil Nadu State government, the TN farmers seeking to release 50 tmcft of Cauvery water. It is a historical problem between this two state. In this year, the Supreme Court issued the order to release 15,000 cusecs for ten days; then it has modified into 12,000 cusecs after the Karnataka Cauvery issue on September 12.

Also, Jayalalithaa recalled her statement which she gave an announcement on last month as the government will ready to offer Rs 64.30 crore package for Samba Crop to help Delta farmers if the state did not share the water.

She also marked her words as the Central government didn’t help on the Cauvery issue. So only her government seeking help from Supreme court’s direction to communicate with Karnataka for Cauvery water.