Jet Airways: Early morning of this Tuesday, a Jet Airways flight skid off the runway at Goa’s Dabolim airport. It has reported that the flight carried 161 people on board. The Jet Airways flight has said to be take off from Goa to Mumbai. As per the sources, 15 passengers were injured in this incident.

The Jet Airways skid off at around 05:00 am on December 27, Tuesday at Dabolim airport, Goa. The incident took place for the flight 9W 2374, which had arrived from Dubai and was bound for Mumbai. 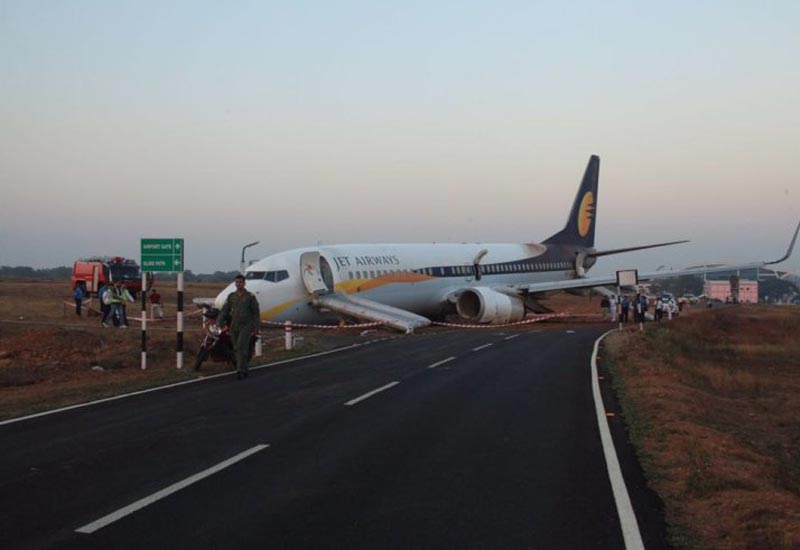 The report quotes the airlines as saying that “Few guests have sustained minor injuries during the evacuation process and medical assistance is being coordinated by the Jet Airways team and the airport authorities.”

Because of this incident, the airport had been closed, and then it will be resumed to the casual positions in this morning.