India’s richest man who made the biggest changes by introducing new telecom service is now stepping forward to next level. Mukesh Ambani introduced his new telecom brand named Reliance Jio in September 2016. His company is very busy with the launch of the new services along with massive offers to the Indians. However, he didn’t calm even now. The company is ready to launch the JioFiber broadband service as soon in India broadly. It is another biggest disturbance from Reliance to the broadband service providers in India.

Moreover, the company has already started its JioFiber Preview Offer across selected cities in India. In the Twitter handle of Reliance Jio stated that there are totally six cities are using Reliance JioFiber Preview Offer now i.e. Mumbai, Delhi-NCR, Ahmedabad, Jamnagar, Surat and Vadodara. It has plans to expand the beta trials in more cities in coming days and if all things go as planned, JioFiber will be commercially launched pan India during Diwali, reported

Sources said that as per the plan of the company, if they achieved their goals at present cities and upcoming preview launches then, JioFiber will be commercially launched pan India during Diwali. 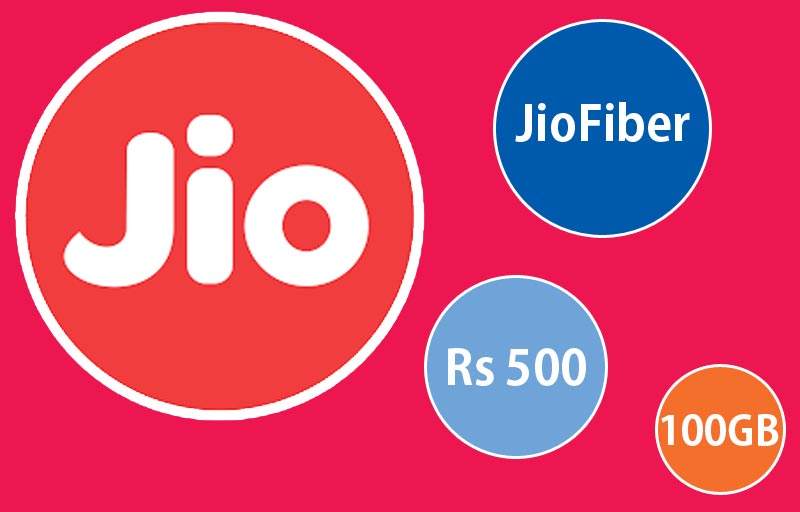 Expected that the company will start their pack from Rs 500 per month. It will provide 100GB of download data with the speed of 100mbps. That is more than double the data and speed that its rivals are offering currently.

In general, as per the report, around 20 million users are only using the wired broadband out of 1.3 billion populated India. However, more than 50% of the users are using the BSNL broadband service.

Recently India’s first 1Gbps Broadband Service has introduced by the ACT Fibernet in Hyderabad. It is 400 times faster than the other broadband services in India.

Photos of Rolls-Royce Sweptail Revealed – 12.8 million USD car is not for Sale

Assam SEBA HSLC Class 10th results 2017 to be released on May 31 at resultsassam.nic.in

Assam SEBA HSLC Class 10th results 2017 to be released on May 31 at resultsassam.nic.in