It is expected to reach 50 crores Jio customers by the time this smartphone goes on sale. It will have many features including a translation facility and a better camera. UTL has plants in Noida, Tirupati and Paval in Haryana. Flex has plants in Sriperumbudur, Poonamallee, Walajabad in Tamil Nadu and Sri City in Andhra Pradesh.

JioPhone Next Launch Date: September 10, 2021 (on the eve of Ganesh Chaturthi)

JioPhone Next Price: Rs. 5000 (Not confirmed officially yet) 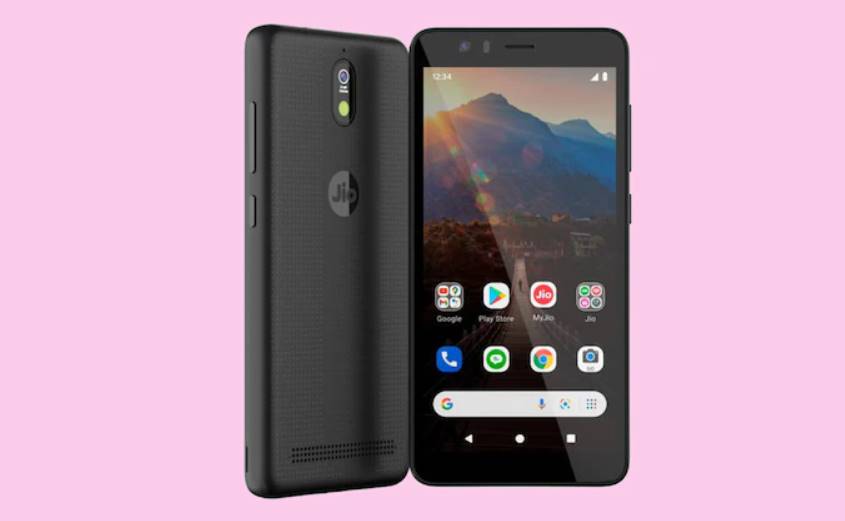 As per the report, the world's cheapest smartphone will be running an optimized version of the Android Operating System.

Jio hasn't yet revealed the Android version that the JioPhone Next will be running.