John Legend New Year 2016 Eve: John Legend and his wife Chrissy Teigen has been featured on Dick Clark's New Years Rocking Eve 2017 on December 31st Saturday. But he was in holiday with Chrissy spending at Nikki Beach. The 38 years old singer pre-recorded “LOVE ME NOW” performance for ABC and moved to the island with his wife to spend their holiday in a style.

John Legend performed in the New Year 2017 eve with his wife for 50 minutes at the resort. “Just sang to such a lovely crowd at Nikki Beach Saint Barth – thanks for having me @nikkibeachworld #nikkibeach #tellonlyyourbestfriends,” he wrote on Instagram.

John also posted a photo on his Instagram saying “2016 is almost over” yesterday night. Here is the image he is holding Chrissy at his back. 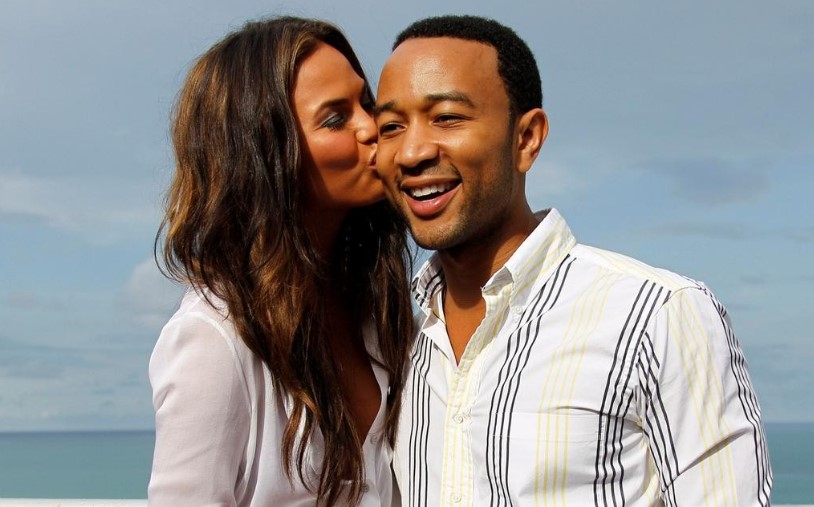 Earlier today, Mariah Carey's New year event was failed and she got trolled in Twitter. later she responded for the that from her Twitter account. Watch Mariah Carey New Year 2017 Performance Video.