Millions of parents in India and across the world have trusted Johnson & Johnson baby products to care for their babies since generations. Known for its mild and gentle baby products for more than 100 years, Johnson & Johnson has always focused on providing the best and safest baby care line to parents. However, a few months ago, the brand’s baby powder came under the scanner, creating ripples of shock in the parenting community.

In December 2018, the Drug Controller General of India (DCGI), the drug regulator authority ordered Johnson & Johnson to stop using raw material for its talcum powder in its manufacturing plants in Mulund in Maharashtra and Baddi in Himachal Pradesh. The DCGI alleged that the company’s baby powder contains asbestos, a dangerous mineral that can cause cancer. The drug regulator started taking samples from the company’s manufacturing plants and markets to test the raw material in contravention of the Drug and Cosmetics Act. Soon, Johnson baby powder cancer news spread among the public, putting the brand’s more than century-old reputation at stake. 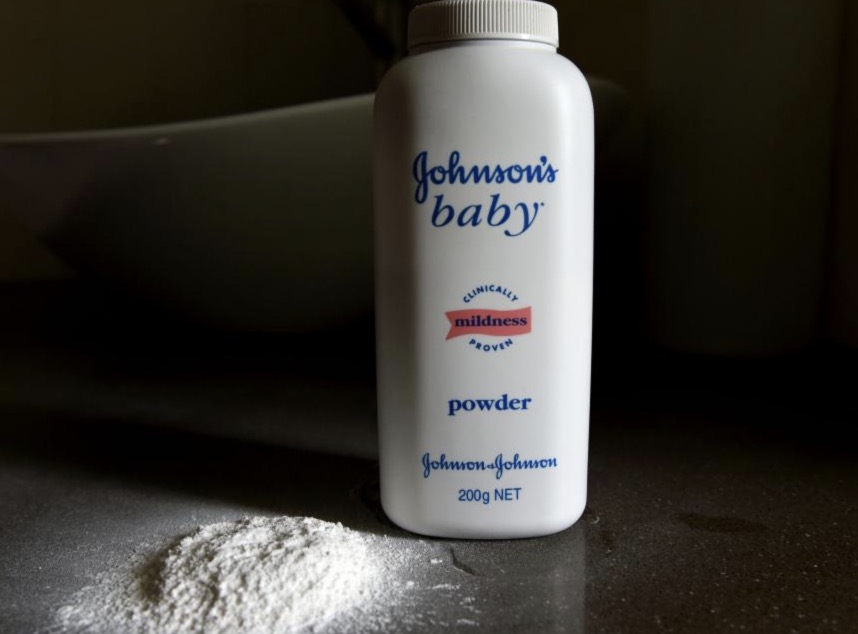 The DCGI also ordered Johnson & Johnson to refrain from disposing of the raw material stock and manufacturing the baby talc until further notice. In spite of the company’s repeated assurances that Johnson & Johnson baby powder cancer news was unconfirmed and unfounded, it continued to face the public resentment.

After months of wait, it has been now proven and confirmed that Johnson’s baby powder does not contain asbestos. The Johnson baby powder cancer allegations are baseless as reaffirmed after the Indian government-sanctioned testing. The results of the government testing reinforce the findings of numerous independent tests undertaken by global government regulators, research laboratories and universities which have found that Johnson baby powder is safe, pure and mild to use for babies. Various regulatory authorities from countries like Thailand, Singapore, Egypt, Kuwait, Saudi Arabia and Jordan have also reaffirmed that the company’s talc is free from asbestos and hence, not linked to cancer.

As per on Times of India – Johnson and Johnson emphasized that the company has always extended complete and open cooperation with the regulators around the world for testing of its products. It has provided information as old as dating back to the 1960s and even made available its cosmetic talc sources and processed talk for testing as and when requested. The official statement from the company also said that it stands behind the safety of its baby powder which has been proven time and again through clinical evidence, research and almost 40 years of studies conducted by independent labs, medical experts and suppliers around the globe.

With Johnson and Johnson baby powder cancer allegation proved groundless after government-commissioned tests, the company hopes to regain the trust of parents. It has now resumed the production in its manufacturing plants and aims to recapture the sales that it lost in the last few months after DCGI order. In order to further address the predicament among parents regarding Johnson baby powder cancer news, the company has released newspaper ads nationwide reinforcing the government tests. Parents can also visit www.factsabouttalc.com, a website specially designed by the company to provide dedicated information about the talc, its sources of raw materials and its safety for babies. The website has also extensively published various research studies undertaken across the world by leading institutes and medical experts to determine the purity and safety of its baby talc.

The parents have breathed a sigh of relief with various studies proving that Johnson & Johnson baby powder is free from asbestos and does not cause cancer. It is completely safe, pure and gentle to use for babies.

Top 4 reasons why JavaScript is better than Ruby

Top 4 reasons why JavaScript is better than Ruby