Also, the cast and crew enjoyed the behind the screen scenes while having their party. Based on the symptoms, the makers could be released the Jurassic World 2 Trailer in June or July 2017.

Read the Jurassic World 2 Trailer Leaked details here, in this article which all from the Instagrams and tweets by the stars. 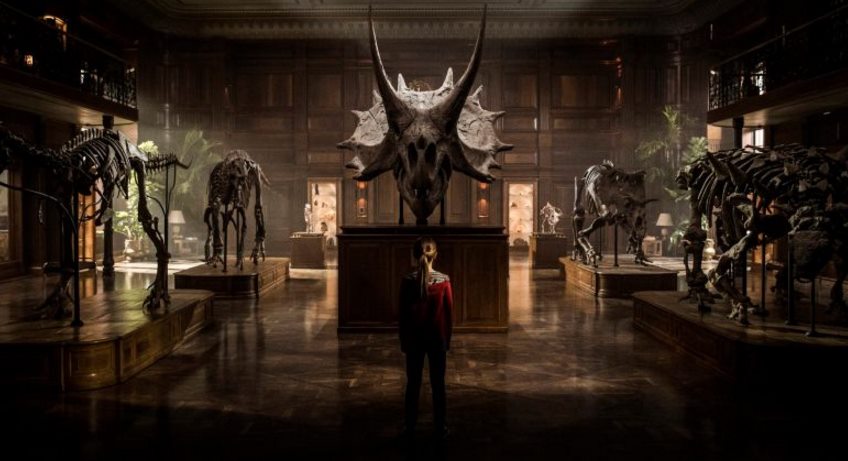 A franchise fan has shared few photos from the party on Instagram. He mentioned few words about the Jurassic World 2 Trailer, it reads “Jurassic World II Wrap Party @natural_history_museum last night was just awesome!! Danced my socks off along with @prattprattpratt and @standup4justice ???Got treated to a “behind the scenes” and an amazing looking trailer! Can’t wait to see the movie.”

Also, from the cast of the film, Daniella Pineda has shared about here character on Twitter. She said that “”UK WRAPPED. HAWAII AWAITS. Guys, I’ve seen footage. It gave me SHIVERS. Oh it’s BAAD (as in James Brown GOOD). When you look at the footage, it FEELS like the biggest movie ever made. It’s going to be VERY special. Trust me, and I hate EVERYTHING.”

Her tweets are made while interacting with fans on Twitter. According to her tweet, she will appear as a badass person in the Jurassic World 2. Check here replies to her fans on Twitter here below.

Guys, I saw footage. Not a full trailer FYI.

A few REALLY GOOD ONES

I can say this, you haven't seen anyone like her. She's very original.

I actually don't know yet!