Juventus vs Barcelona: This is the game between the two teams from Group D of Champions League 2017-18. They both have met previously in the Champions League and Champions Cup. In their last five meets, Barca have won three matches and Juventus had only one win, another one was ended with the result of a scoreless draw in April 2017 of last season.

Juventus had three wins with a loss and a draw game in their past five in Italian Serie A (4) and Champions League (1). Barcelona has four wins and a draw game against Olympiakos in this Champions League on November 1st Wednesday. All four wins of Barca are in La Liga (3) and Copa del Rey (1). They sit at first position in the standing table by scoring ten points and Juventus is at second with the seven points from four matches of this competition.

The second game between Juventus vs Barcelona set to start at Allianz Stadium on 19:45 BST. 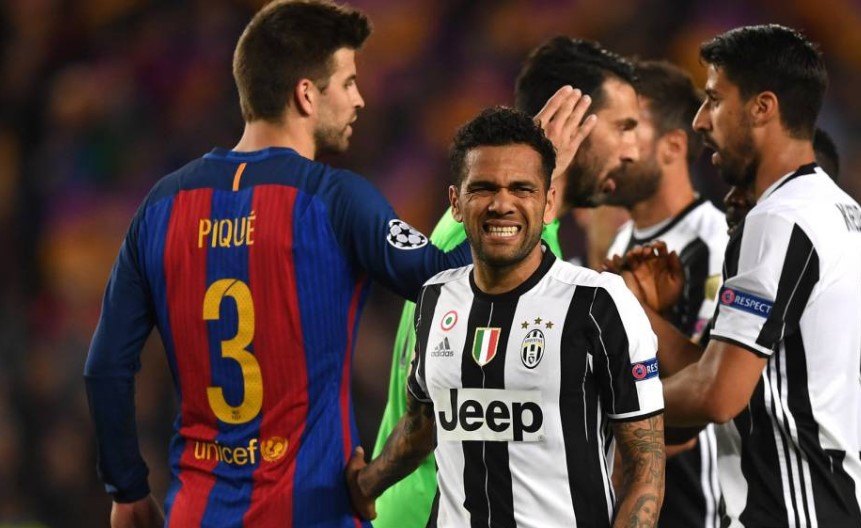 Following TV and online websites are having official rights to broadcast the live match in their countries.

Apart from these Television channels and online live streaming, Sport 24, Radio Barca, and UEFA Champions League App are will be on air around the globe.