Juventus vs Barcelona: In today’s International Champions Cup match, FC Barca meets Juventus at MetLife Stadium, East Rutherford, New Jersey. The match will kick-start at 11 PM BST, 6 PM ET, 3:30 AM IST on 22nd July evening. Juventus won 3 out of their last 5 matches with 2 losses and on the other end, Barcelona won all their last 5 games.

In the recent Head to Head stats of these two teams meeting each other, Juventus won two out of the last 5 games and 2 ended in a draw and Barca won just one match. Barcelona badly lost against Juventus in the UEFA champions league 2017 which was played on April. According to our predictions based on the recent performance of both the teams, Barcelona will win today. 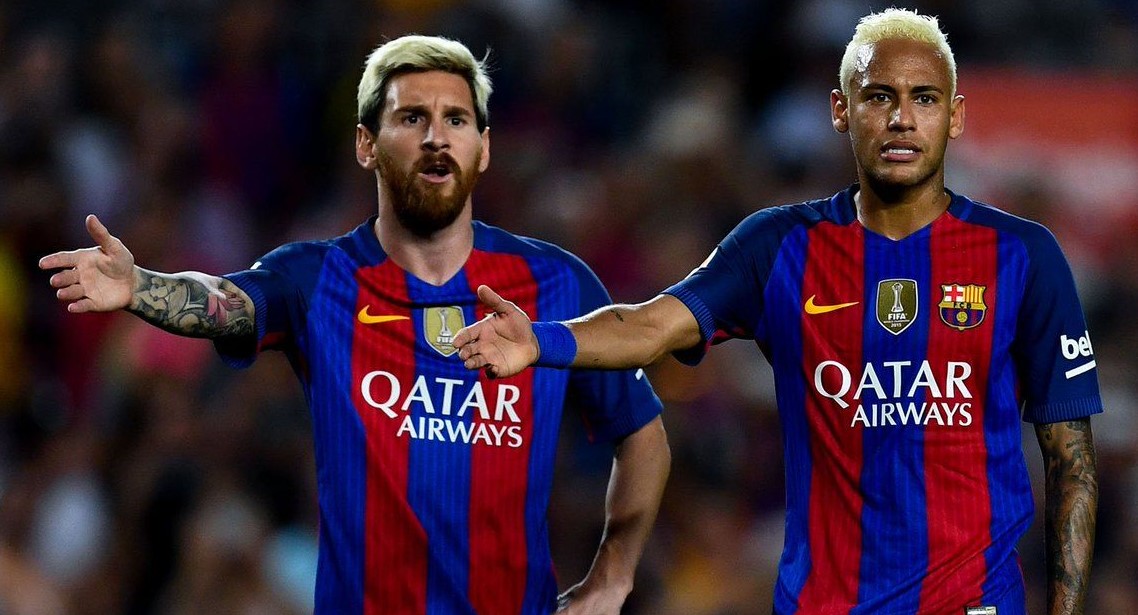 Earlier this week, Juventus lost Leonardo Bonucci to AC Milan and Dani Alves to PSG. But still, they confirmed the arrival of Douglas Costa.

The live streaming of Juventus vs Barcelona international champions cup will be telecasted on the following TV Channels, Watch ESPN, ESPN and ESPN Deportes USA in the United States of America, Premier Sports channel in the UK, Ten 2 channel in India, beIN Sports Arabia 1 channel in UAE.