Kaajal Pasupathi is the new Bigg Boss Tamil Contestant after Bindhu Madhavi, Suja Varunee, and Harish Kalyan. All the housemates are stuck with a minute due to the three back-to-back sudden entrants to the house. Vijay Television has released new teaser promo of the Friday (August 18) episode.

This new contestant arrived to the Bigg Boss Tamil house on Auto with the background song of “Soppara Sundhare” from Vikram Prabhu’s Veera Sivaji. Choreographer Gayathri looks stunned due to her entrance. While Kaajal gave her hug to the Snehan, it makes little shock to the Gayathri as per the promo of the Friday’s episode which will telecast on 09:00 pm. 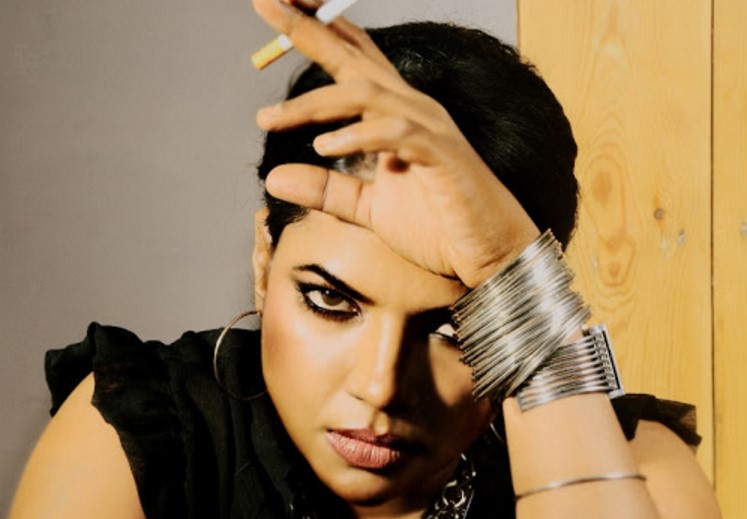 She did maximum of negative roles in Tamil Cinema and also did some roles in Tamil Television serials. She also watching all the episodes of Bigg Boss Tamil. Also she share her thoughts about the show on her Social media profile.

Kaajal Pasupathi was a Video Jockey in Sun TV during 2004 to 2008. Second Runner Up in the Miss ChinnaThirai 2007. Completed here Post Graduation (MCA) at Panimalar Institute of Management Studies and Computer Science. She did B.E.S Electronic Science at CTM College of Arts and Science.

Kaajal mentioned about herself as “Be yourself, because those who mind don’t matter and those who matter don’t mind.” 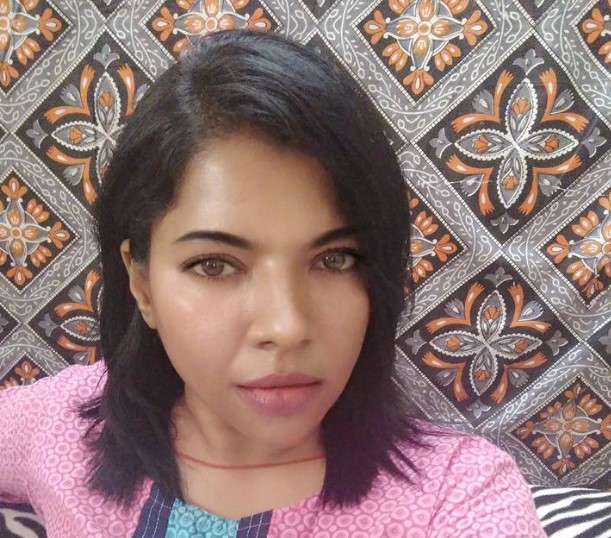 The Voice over of the latest BIGG BOSS Tamil teaser promo contains more critical words. So, we may expect more twits on upcoming days in this show.