Home » Entertainment » Kaala Pre-release business: check out how much has earned

Kaala Pre-release business: check out how much has earned

Kaala Pre-release business: It looks not like a Rajinikanth’s film which will be released tomorrow on June 7, 2018. From the production side, it is very less on promotions when to compare with the promotional process of Kabali. Normally, the state of Tamil Nadu had the feel of the festival in the week of Rajinikanth’s film release. All those things are completely absent at this time.

Also, the makers have more other works to resolve the issues around the release of the film. Also, the advanced booking status is not well as last few films of this star. So, this is not a usual pre-release business story of Tamil Superstar this time.

But, the makers have got permission from the Tamil Nadu state government for special shows. As per the latest report, the seats are filling at the last day before the film release.

There is no official report on pre-release business by the makers. But the sources saying that the film has earned Rs 60 crores from the source of Tamil Nadu theatrical rights. In the neighboring states of Tamil Nadu, the film has collected Rs 33 crore in Andra Pradesh and Hyderabad State. Kerala is the third highest with the price of Rs 10 crore. Kaala earned Rs 7 crore from rest of India and Rs 45 crore from foreign centers.

So, the overall theatrical earning of Kaala film touches Rs 155 crore, according to the andhraboxoffice.com. From the broadcast rights and music rights, the film has got Rs 70 crores and Rs 5 crores respectively. The overall pre-release business nears Rs 230 crore.

Kaala is the Drama and Crime film as per the source, which was directed by Pa Ranjith. Rajinikanth in the male lead role, Nana Patekar, Pankaj Tripathi, Anjali Patil, Huma Qureshi and Easwari Rao are in the list of Kaala cast. As per the schedule, the film is all set to release on June 7th, Thursday. 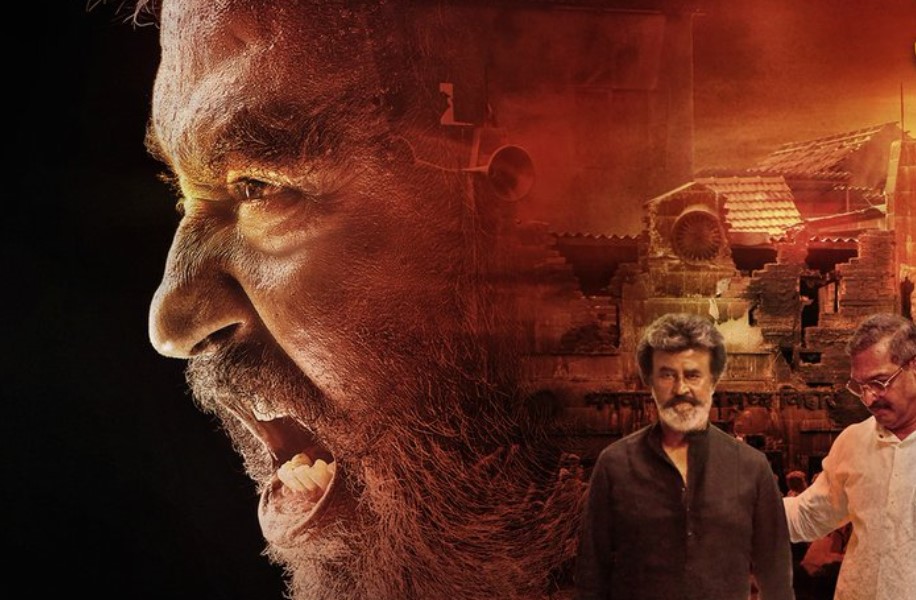 This is the first film for Rajinikanth after he announced about his political entry. So, it facing more issues on its release. However, the makers have resolved cases in Tamil Nadu and also in Karnataka via respective state high courts. However, the protestors in the Karnataka requesting to ban the film.

But, the high court of the state directed the government to give protection security to the theatres which all wish to release the film. Early on June 6th, actor Rajinikanth had appealed to the protestors to allow the audience to watch the film without any hassles on release date.

In Bengaluru, the Pro-Kannada groups have been protesting, calling for a ban on the movie Kaala in Karnataka. The Kaala’s distributor’s office was attacked by a few outfits on June 6, 2018.