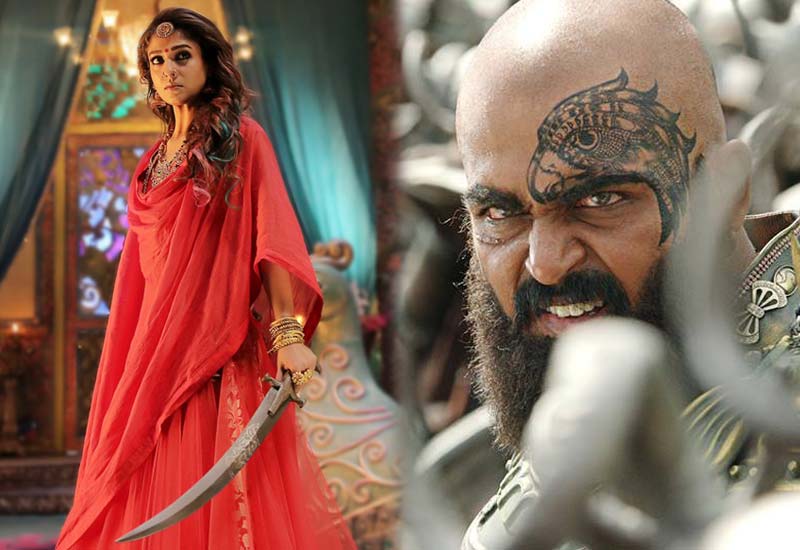 The PVP cinema’s recently released Tracklist image showed the Telugu version. Here the list of Kaashmora Audio Tracklist. Totally, there is six number of songs in the list along with the Karaoke version. Ananthu, Kalpana Raghavendra, and Sai Charan were shared their voice for this film. Santhosh Narayanan has also shared his voice for the most number of songs in this movie. Recently, he tweeted as an album will be launched after the long days of work and he will need to hear the words from the audience.” The moviemakers announced the Official Kaashmora Audio and Trailer Release date on September 22, 2016.

The imperative and essential music director of Kollywood, Santhosh Narayanan providing continuous films album after the grand success of Rajinikanth’s Kabali. He was started his journey along with the director of Kabali, Pa Ranjith. So, people and the fans of Rajini has also welcomed his new albums and giving positive feedbacks. A few days back, actor Dhanush Kodi film album song has released and the movie will ready to compete with Kaashmora on Diwali festival. So, there is two Santhosh Narayanan’s film for this Diwali. 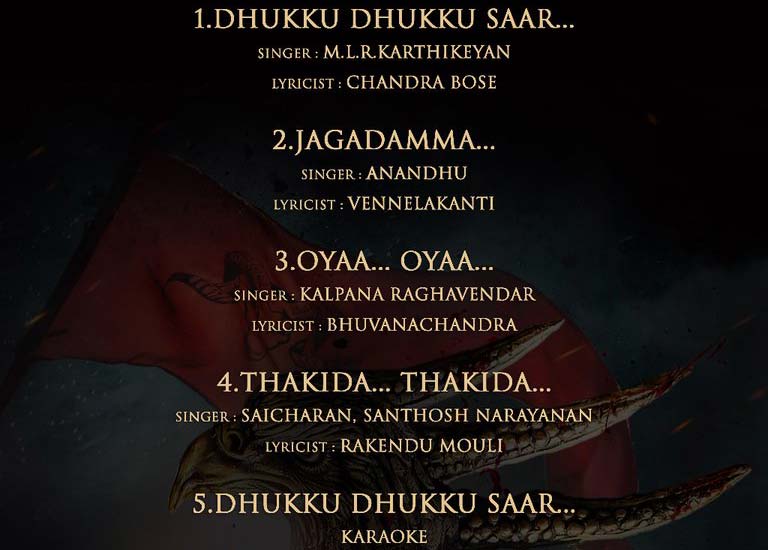 There are two lead female characters in this film. One is Nayanthara, and another one is Sri Divya. It is a Gokul’s directorial historical thriller film. As per the prediction, the story plot consisted of two different periods of the story and that two story plot had the interlink between each other. The ancient story plot may be with the pair of Karthik-Nayanthara. And the another plot od modern duration may deal with the pair of Karthik-Sri Divya. Vivek has shared his role as a comedian. Share this ‘Kaashmora Audio Track List” with your Friends and stay tuned with WORLDHAB for more latest updates.