Kabali Telugu Audio Song Launched – Download and Watch Live Streaming here: Another Treat for the fans of Superstar Rajini after the teaser of Kabali was released. Telugu versions of Kabali Songs to released today on June 26, 2016. The Kabali Tamil songs were released on 12th June 2016 in Chennai. Download the Kabali App and get all the recent updates about the Movie. (READ: Kabali Review)

The most awaited movie the year is Rajnikanth’s Kabali which will hit the box office on July 15, 2016. The movie is shot and will be released in Telugu, Tamil and Hindi.

Kabali is one of the most awaited movies in the Tamil, Telugu and Hindi film industry which is going to be released on July 15, 2016, in India. The movie is trilingual Thriller movie which features Rajinikanth in the lead role and Radhika Apte as the female lead. The flick is directed by Pa Ranjith whose previous movie Madras was a huge commercial success and produced by Kalaipuli S Thanu under the banner V Creations. 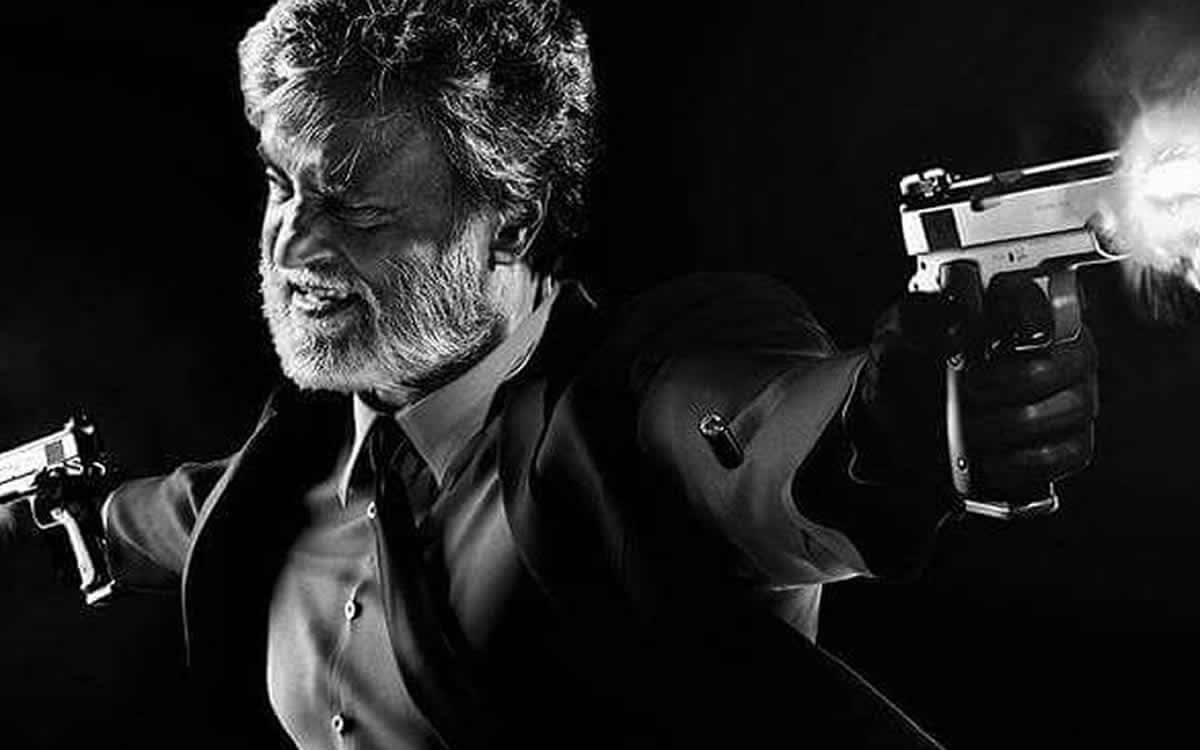 The makers of the Kabali released the theatrical trailer earlier which had turned out to grab more than two million views and created records on Youtube. Also, the Tamil version audio got released on June 12 and the audio had got excellent reviews and the first set of 1000 CDs had been sold within 24 hours of the launch.

However, The Telugu songs were not released which created disappointed among the Rajnikanth’s Fans across Andra Pradesh. But today, the Kabali Telugu Audio Songs has been released at 7:00 PM at Hyderabad. You can watch the audio launch live streaming below.