Kahaani 2 is not the continuation/sequel to Kahaani, but it is the next installment from the Kahaani Franchise. Read the Kahaani 2 movie review and Rating. 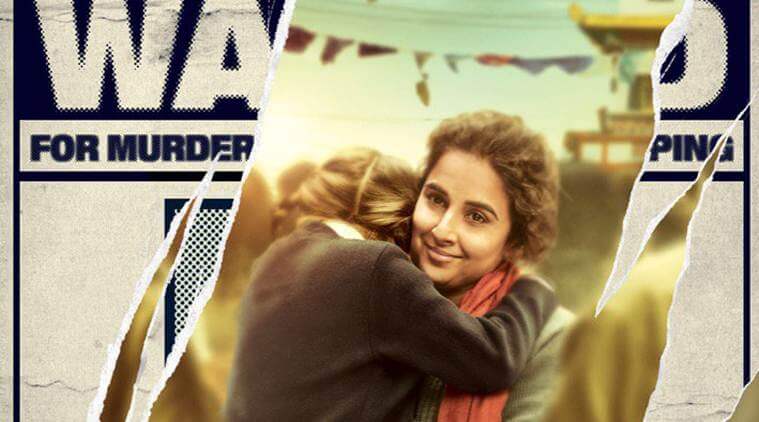 Please share your reviews about Kahaani 2: Durga Rani Singh Movie as comments down. 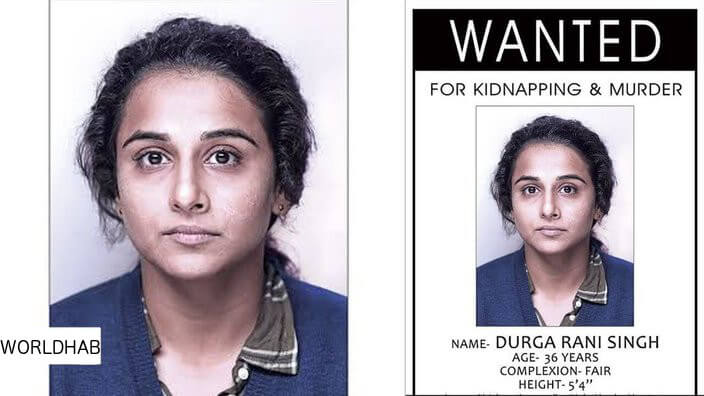 The story of Kahaani 2 revolves around Vidya Sinha played by Vidya Balan and her daughter Mini who live in the sleepy town of Chandan Nagore. Vidya plays the role of a mother who is accused of murdering and kidnapping of a minor. Her fear, her angst and her protectiveness towards her daughter are recorded well. While there’s no doubt in a viewer’s mind about her innocence, it’s wonderful that Balan has the charisma and the gravitas to keep everyone hooked until the last second. Arjun Rampal plays a middle-level police officer.

Clinton Cerejo composes music of the film. Clinton Cerejo previously produced songs for movies like Te3n and also composed the background score for Kahaani’s first installment. The songs of this film not so famous but suit the plot of the film.

Sujoy Ghosh directed Kahaani 2 is a must watch for everyone. Vidya Balan has performed very well in the film, and our rating for this film is four stars.

The Kiss: The fantastic plot, Good Performance by Vidya, Suspense throughout the movie

The Slap: the Slow pace at some places.

‏@JezzabelleJohn1: @rampalarjun @sujoy_g @vidya_balan a really big film the story, performances, such a perfect film #Arjun is a complete package for #Kahaani2

#MovieReview #KAHAANI2 is a dark thriller that addresses a sensitive subject with fantastic performances.