When looking for places to market your business, one location you may not have considered is Kansas City, Missouri. Kansas City boasts a population of approximately 500,000 people, making it the 4th most populated city in Missouri, and the 36th most populated city in the United States. Kansas City is also a hub of artistic culture, home of some of the best art museums and amazing jazz clubs that are frequented regularly by locals and tourists alike. With its large population and exciting metropolitan attractions, Kansas City is the perfect place for businesses both large and small to advertise their products and services. Kansas City billboards provide ample space to get your company noticed by the many people who call Kansas City home, as well as those who come to visit year round. If you’re wondering what you’ll need to create a successful advertising campaign in Kansas City, read on to find out the best strategies for making your mark on this exciting Midwestern location. 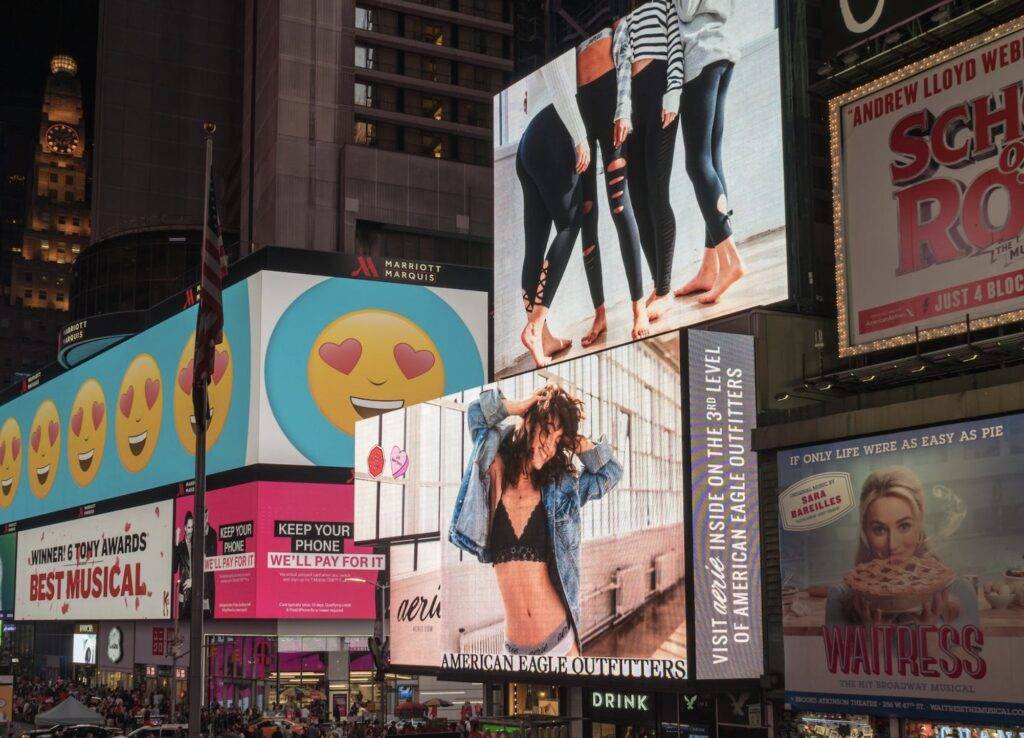 Kansas City Billboards: What You Need to Know

When investing in a Kansas City billboard advertising campaign, you’re going to want to make sure that you’ve got a good marketing plan in place so you can make the most of the billboard space that you’re renting. There are two main types of Kansas City billboards that you can choose to advertise on: print and digital billboards. While technically the same form of advertising, print and digital billboards each have their own specific qualities that differentiate the ways in which you can utilize them to market your brand.

Print billboards are made by blowing up a visual advertisement, printing it on large vinyl or paper material, and adhering it to an existing billboard structure. Print billboards allow you to encapsulate your brand with a bold image and strong copy that will catch consumers’ eyes and make them remember to look into the products and services that your business offers.

Print billboards are also an incredibly affordable form of out-of-home advertising in Kansas City. For a typical four week print billboard campaign, you’ll likely end up paying between $300 to $1,000. Print billboards are usually rotated throughout different locations within a city in order to ensure that your business gets as much potential exposure as possible. While Kansas City billboards are extremely affordable in comparison to other costly forms of advertising, one thing to keep in mind with print billboards is the additional cost of billboard maintenance if you choose to extend your campaign’s contract longer than four weeks. However, it’s a worthy investment to keep your advertising presence stable in a popular city like Kansas City, so the potential upkeep costs will be worth it in the long run.

Where to Advertise in Kansas City

Kansas City is home to a variety of popular attractions that are ideal to search for billboard real estate near.

Kauffman Stadium is home to the Kansas City Royals baseball team and is a popular sports venue frequented by many residents and tourists of all age groups. As such, it’s a great idea to search for billboard real estate near Kauffman Stadium, as it’s likely to catch the eye of the thousands of attendees that flock to Kauffman Stadium to catch a game.

Also known as the Vine Jazz District, 18th and Vine in Kansas City is a world-famous destination for jazz music. People flock to 18th and Vine to hear some of the best jazz musicians play, as well as to get some delicious Kansas City barbecue. By advertising with Kansas City billboards around 18th and Vine, you’ll be able to grow your brand with the diverse array of consumers that frequent the area.

Kansas City is the perfect place for businesses both large and small to advertise their products and services and boost their brand recognition in the Midwest and greater United States. With affordable print and digital billboards, you’ll have a plethora of beneficial advertising methods to choose from to get your company the attention it deserves.

Why Online Betting Apps in India Are Growing in Popularity 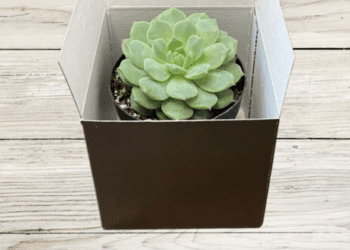 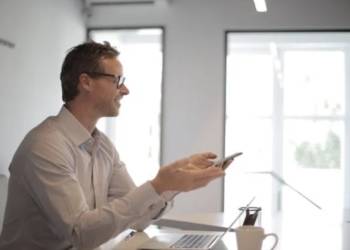