Karnataka PUC Result 2018 to be declared by the Karnataka Secondary Education Examination Board (KSEEB) today on Monday, April 30. As per the report, the pre-university Certification (PUC II) examination results of Karnataka Board Class 12 results will declare shortly at the official website.

Due to the Karnataka Assembly election, the board has preponed the exams. Also, the announcement about the declaration of results has also announced early as the Karnataka PUC result 2018 to be declared today. Last year in 2017, the Karnataka Class 12 results were declared in the May second week.

According to the report of Hindustan Times, there are 53 new evaluation centers were added in this year, 2018. The supplementary exams will be held in May for the students who all failed in this main exam held in March. 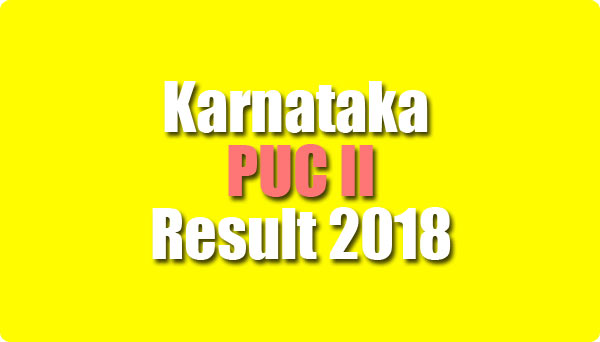 By sending SMS to the official number (given below) from your mobile phone, you will get results instantly after the results announced.