Bengaluru: The Karnataka State observed the whole bandh on this Saturday, July 30, 2016. All the Hotels, Shops were strictly closed. Schools, Colleges are declared the holiday. All the transportation and shops would be resumed by the evening nearly 6 PM. Scroll down ad read the reason behind the Karnataka Bandh. 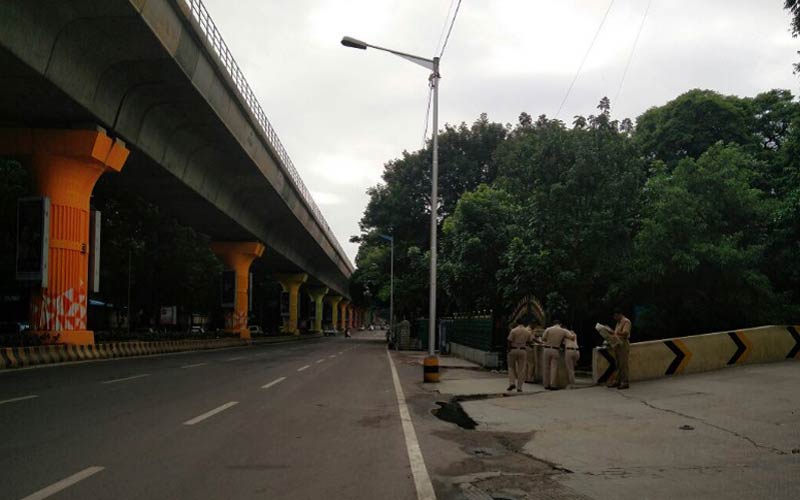 As per the source of India.com: they said, “The decision to stall the operations of the state was taken to mark dissent against the ruling of Mahadayi Water Dispute Tribunal, which has rejected the state government’s plea seeking 7.5tmc water for the Kalasa-Banduri project. Dwellers of the state have responded in an active manner to the issue, as the ruling is likely to affect them in the immediate future.”

What Happening Now in Bengaluru?

Maximum of the Roads looks as empty. State government buses and auto-rickshaws also stopped their work. Though some Majestic auto-rickshaws operating, they all charging huge bucks.

The maximum of Places affected such as Belagavi, Dharwad, and Gadag. Even, there is not the vehicle for Kempegowda International Airport. Some Medical shops and Hospitals are in working condition. Also, some of Petrol Pump stations is operating.

DNA source: “We were to close at 8 am, but the area police called and asked us not to. They are deputing a police personnel and keeping an ambulance here for an emergency,” said Shobha, at Hi-Tech Auto services Petrol Pump in HSR Layout.