Bengaluru: The Karnataka people protests against the Supreme court decision about to release Cauvery River Water to Tamil Nadu. The Karnataka state government face this bandh within a week as again. Also, Karnataka Cauvery Bandh is the fourth of this year. 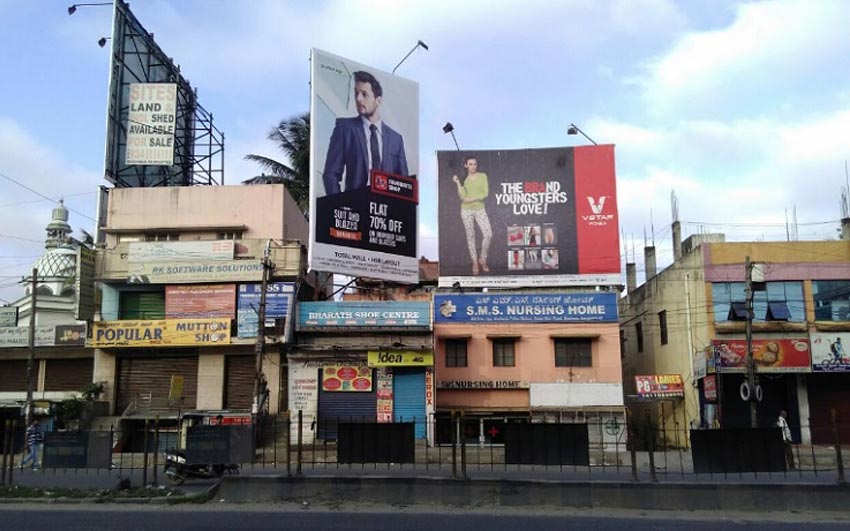 The Karnataka CM Siddaramiah had a voice about today’s bandh as “We are making all required arrangements. Bandh should be peaceful and no untoward incident should happen. Those who have called for bandh should also take care.”

Mainly, the following districts are affects majorly. Mandya, Mysore, and Bengaluru districts being the main place of today’s bandh. Transgender people has also joined with the Kannada activists in Ballari.

Tires are burning and the protest people were showing black flags in Dharwad city. Even though, some schools open in Bidar. Also, most of the others closed today in Karnataka due to safety measures.

Karnataka CM Today’s voice about bandh: “We should not destroy our own property to protest the injustice meted out to us. Let the bandh proceed peacefully.”

According to The NewsMinute: The cab driver has attacked due to his work on Karnataka Bandh Today. Here is the video.

All the Tamil Nadu buses have stopped at the Hosur. More than 40,000 lorries stopped, because of today’s Karnataka strike.