Kashmora US Theatre List: Kollywood actor Karthi’s Kashmora will hit the screen in this weekend to celebrate along with Diwali festival. Karthi – Nayanthara starrer fantasy movie will release in the USA on around 300 screens of Tamil and Telugu versions. The film has taken by the brand home production company of Karthi’s family. The film will be distributed by the Cine Galaxy over the North America after the Rajinikanth’s Kabali, Ilayathalapathi Vijay’s Theri and Suriya’s 24. 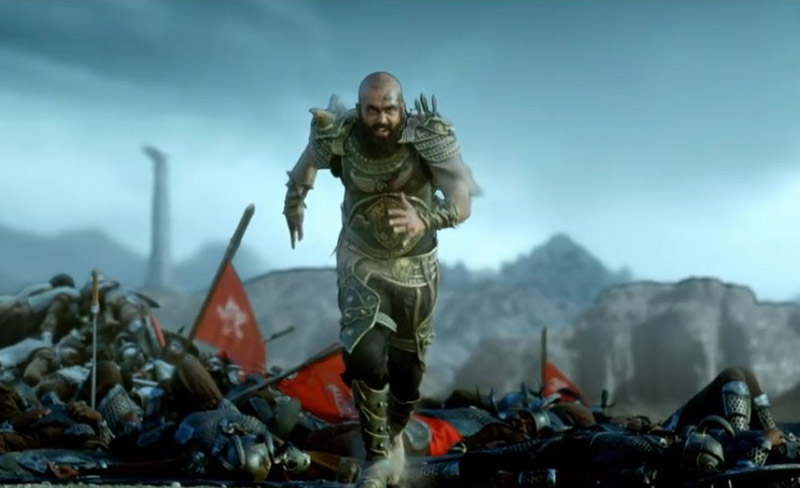 The Cine Galaxy has acquired the US theatrical rights of Kashmora. The premier show will be scheduled on Thursday according to the confirmed screens. Generally, all the premier shows have screened for some high price when to compare with normal days after the official release. But, the distribution company had a plan to sell the premier tickets for the normal cost of price.

Whereas, the Kashmora Tamil version may release over 150 screens and the Kashmora Telugu version also similar to the count of Tamil version. The Cine Galaxy distributor has posted on the official Facebook page as “#KAASHMORA, a VISUAL EXTRAVAGANZA, a thriller, a complete entertainer in theaters near you this Diwali. In theaters from Oct 27, Thu. Experience this stunning thriller on BIG SCREEN with your family and friends only in theaters near you. Check out theaters list on our website www.cinegalaxy.net. Ticket Prices are $12 only including premieres.”

So, it confirmed that the Premier shows and other normal shows had the same price of cost. The film will be released nearly 1,500 screens worldwide. It is a film by Gokul and SR Prabhu. Gokul is the director of Kashmora and SR Prabhu is the producer of this film.

Check the PDF files to know about the Kashmora US Theater list for Tamil and Telugu versions individually. Watch KAASHMORA with English Subtitles.