Kashmora Box Office Collection: Tamil audience and the Karthi fans are well known for the Humour of the lead male actor in this Film. Most of his previous films are compacted with the complete humor and village shades. He tried for the first time with the triple genre as Horror, action, and Humour along with a touch of romance. Kashmora is the film which contains all the frames of genre given above. Here, it a space to know about the Kashmora Box Office Collection of the first week. 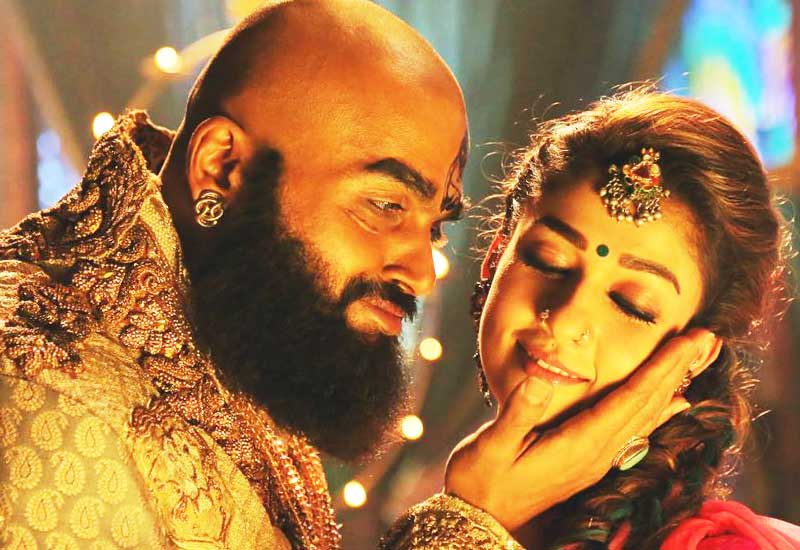 According to the USA distributor official tweet, Karthi’s Kashmora has grossed 331,000 USD (Rs. 2.2 crore) in the first week after the release on October 27 (Premier Show). The Cine Galaxy is the USA distributor of Kashmora. He already listed the Kashmora US theaters list on their official website. It is the biggest release by Cine Galaxy after Rajinikanth’s Kabali and Vijay’s Theri in the USA.

Cine Galaxy has released the Kashmora nearly 70 screens in the United States. Due to the positive vibrations, the film got some huge opening over the world. The film earned Rs. 26.5 crore in first two days after its release of worldwide. The USA release screens were earned $127,853 (Rs. 85 lakh) on the first day of its release. The movie crossed the box office collection in its first weekend at $307,674 (Rs. 2.05 crore). The movie also had the response after the weekend holidays. The movie grossed totally $331,000 (Rs. 2.2 crore) in first seven days (first week).

Cine Galaxy posted on its Facebook page as “#Kaashmora enters into successful 2nd week after collecting around $331k (around Rs.2.2 crs) in 1st week. Its a Complete Family Entertainer With Horror,Comedy,Humour as Its Ingredients Dont Miss It in theaters near you this weekend!”

Gokul directional Karthi’s Kaashmora film has produced by the PVP cinema and Dream Warrior Pictures with the two female lead roles of Nayanthara and Sri Divya. The film also had good Box office report over Tamil Nadu and Telugu states.

Top 8 General Rules To Follow When Playing at Betway Casino