Kattappava Kaanom Movie Release Date: Mani Seiyon’s directorial new comedy venture film featured by Sibiraj and Aishwarya Rajesh. The Kattappava is the name of a fish and it is missing at one situation. The leads were searching the fish in a comedy genre. According to the source of the recent banner, the film will hit theatres on December 30, Friday. Due to various reasons, the film postponed. (Update: The Film is finally released on March 17, 2017). Santhosh Dhayanidhi is the music composer of this film. Sathish Suriya and Anand Jeeva are the editor and cinematographer of this film. WindChimes Media Entertainments has produced this new Tamil comedy film. Due to the heavy competition on earlier of 2017 on Pongal Festival. The makers have planned to release the film at the end of the date on this year. Check the 2017 Pongal release Tamil Films. Kattappava Kaanom has censored by U certificate.

The lead actor Sibiraj will appear as the character of Pandian. And his love girl Aishwarya Rajesh will show her character as Meenu. Chandini Tamilarasan, Livingston, Kaali Venkat, Mime Gopi, and Saravanan are the supporting actors. Director Nalan Kumarasamy has also there in this film. He is the veterinary doctor on this film. The Story of this film revolves around the fish. The film title is taken from the Sibiraj father’s character name in the Baahubali: The Beginning. 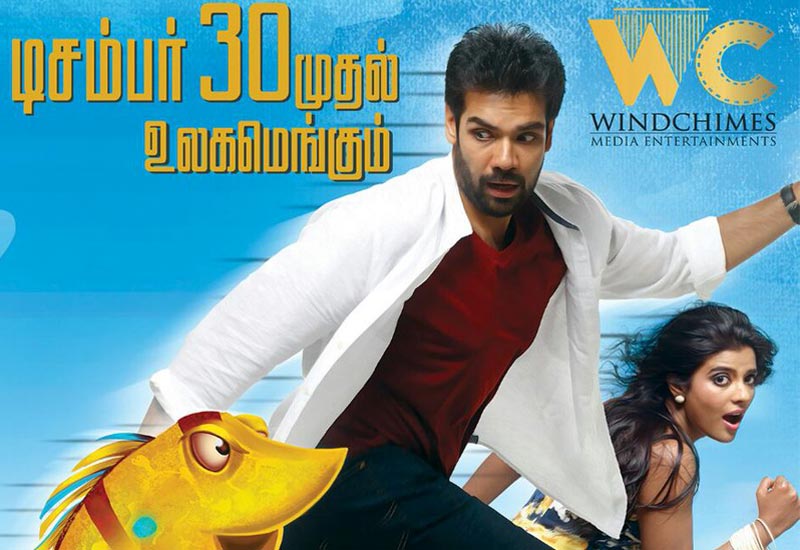 Also, Thirumurugan, Chitra Lakshmanan, Mimicry Sethu, and Yogi Babu are listed in the cast of this film. So, the Kattappava Kaanom is release on December 30, 2016

Om Swami’s Statement over SRK, Aamir and Saif are Shocking

Om Swami's Statement over SRK, Aamir and Saif are Shocking