Kollywood Actor ‘Makkal Selvan' Vijay Sethupathi, T. Rajhendherr, Madonna Sebastian casting Kavan movie directed by K.V. Anand launched the Audio of the movie today. Kavan Songs Jukebox has been already released on the YouTube on 12th February and got a positive response from the fans as Heart Throbbing Hit from HipHop Tamizha Aathi. Looking for Kavan audio launch stills? You can download the images at the bottom of this page.

Especially the “Oxygen” song from Kavan by Hiphop Tamizha got a huge response from the fans. Expectations are overwhelmed and now everyone's eye on the visuals of the song. We hope K.V Anand won't' disappoint with the visuals. The movie is directed by K.V Anand. He dropped his favorite Harris Jayaraj and replaced with Hiphop Tamizha in this movie. All Songs Composed, Produced, Programmed & Mixed by Hiphop Tamizha. Listen to the Kavan Audio songs and Check Kavan Audio Launch stills and images. 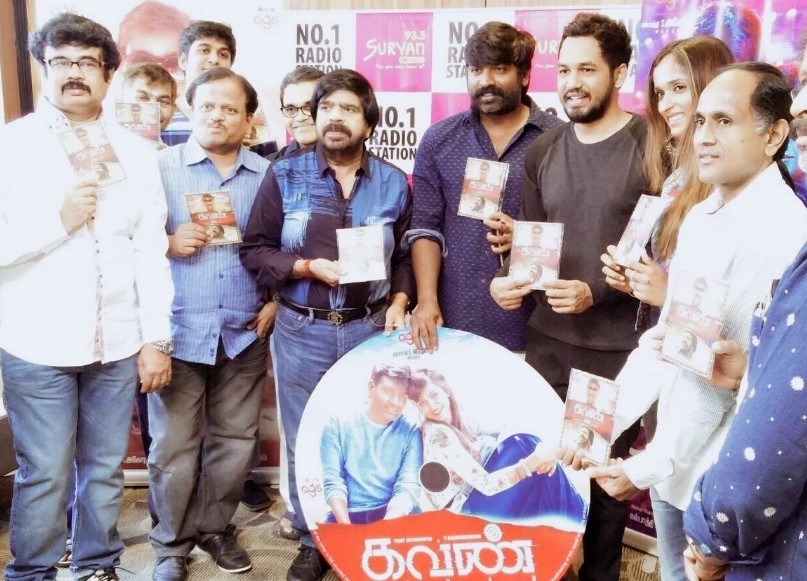 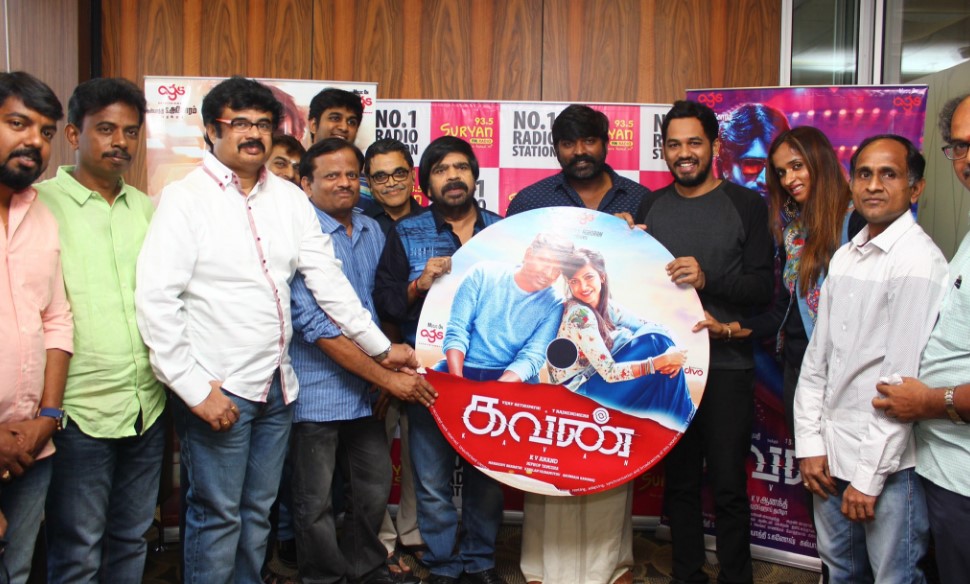 After so many issues on Sasikala DA Case Judgement, audio launch was complete successfully without any issues. Kavan movie will be released in March 2017. Stay tuned for more updates on latest Kollywood news.