About the performance of the Montenegro, they standing at the second position by winning three matches out of six matches they have played against their group teams. The winner of each group will qualify directly to the World Cup 2018 Russia. Poland is at first position with the score of 16 which differs six points between the Montenegro. The remaining four matches will decide the winner of this group.

Goal update: As our prediction, Montenegro won the match against Kazakhstan. Marko Vesovic (31′), Fatos Beqiraj (53′), and Marko Simic (63′) are the reason for their today’s win. 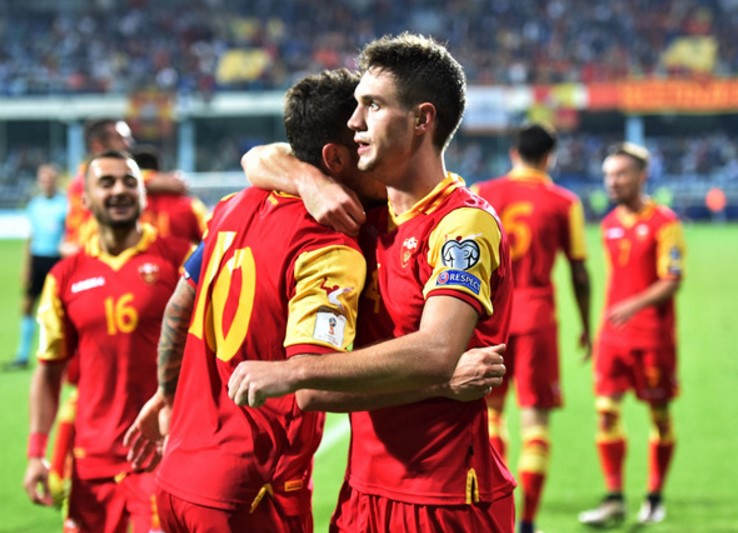 Kazakhstan had already lost all their matches against their group teams. The World Cup Qualifier match between Kazakhstan vs Montenegro will start at 10 pm local time, 5 pm BST, 12 pm ET at Astana Arena. Even though it is the home match of Kazakhstan, they had very fewer chances to win their match. According to the prediction, the Montenegro will face Romania on September 4 with their today’s win.

In general, Kazakhstan has lost all their recent four matches after their draw against Romania. Like the same, Montenegro had three losses recently against Iran, Poland, and Armenia. They had also two wins against Armenia, and Denmark in the World Cup qualifier round. If they maintained their second position until the end of the tournament, they had another chance to get qualify for World Cup 2018 by using round 2.