Karnataka NEET 2017 second round allotment schedule has released officially by the Karnataka Examinations Authority (KEA). It is the schedule for the admission in to the medical and dental courses in the undergraduate across the state.

The officials will be displayed the seat matrix for the second allotment on August 17th Thursday after 04:00 pm. So, the eligible students will have time from August 17 to August 19th Saturday at 05:30 pm to change or modify or reorder or to delete their options. 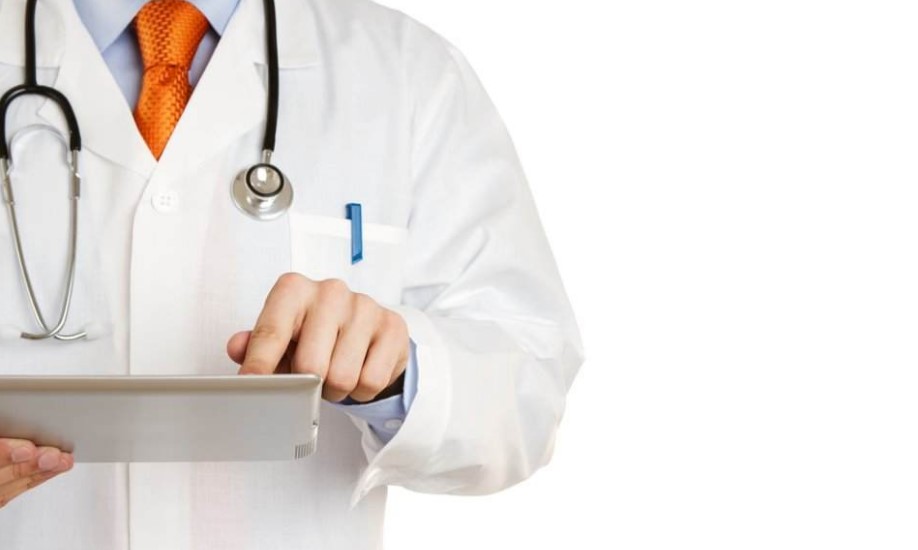 The NRI candidates’ document verification for opting the dental courses in the sate will be held on August 10th Thursday.

Check the official website kea.kar.nic.in for more latest update on schedule and eligibility in the second round allotments.

According to the KEA, the students who have obtained a seat (admission order) from the Karnataka Examinations Authority and do not join in the allotted college (or) leaving from the allotted college after joining should inform to the KEA and should surrender their allotted seat to the official only. If it is not done, then this is equal to the seat blocking. So, it makes the loss of subsidized Government Quota seats to the Private Management. If you surrender the seat back to the KEA, it will  be offered to other equally eligible meritorious candidates.