Due to flood in the Kerala state, the DHSE Plus One improvement exam result has not out as per the initial schedule in August. So, it was postponed to October and will be announced soon. 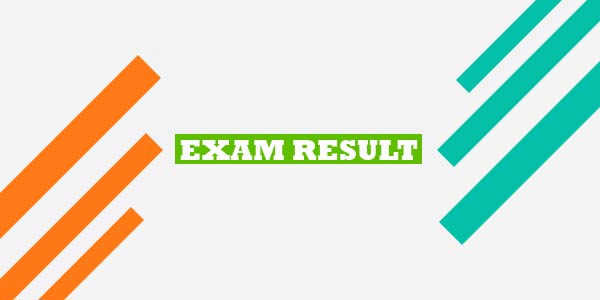 Students those who have appeared for the exam can check their results on the official websites of DHSE Kerala when it is available online – dhsekerala.gov.in and keralaresults.nic.in.

5 Additional Yet Effective Tips on Writing a Perfect Movie Review