Khaidi No 150 Movie Review: Mega Star Chiranjeevi and Kajal Agrawal starrer Khaidi No 150 movie released on January 11th, 2017. The Khaidi No 150 is a Telugu Action-Drama- thriller film directed by Akhil fame VV Vinayak and produced by Megastar’s actor son Ram Charan. Khaidi 150 marks the comeback for Megastar Chiranjeevi after almost 10 years and the whole crowd is roaring BOSS IS BACK.

Read Khaidi No 150 Review, Rating, Story & First Day Collection here. The movie is the official remake of Vijay starrer A. R. Murugadoss’s directorial movie Kaththi. Kaththi was a highly successful movie all over the world and crossed 100 Crore mark. 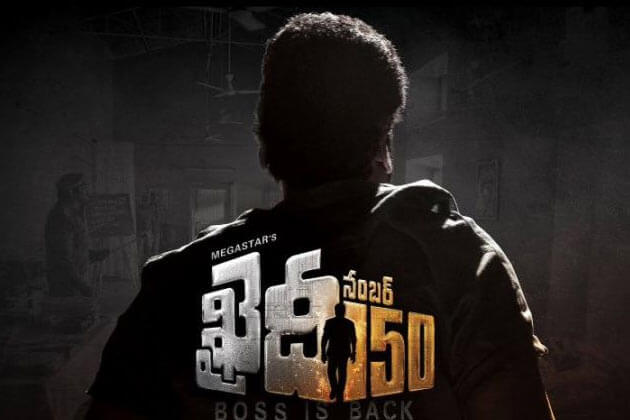 Khaidi No 150 Story Plot: Since the movie is the official remake of Vijay’s Kaththi, the plot is already known to everyone. However, the director has made enough changes in the screenplay which make the movie more fresh like the cameo by various stars like Dhruva actor and Megastar’s son Ram Charan. The plot of the movie revolves around two characters of Chiranjeevi, one being the thief and other as a social activist and village person. He fights against the MNC firms taking over the lands owned by Farmers.

Megastar who is back with his latest Khaidi No. 150 movie looks younger and is exciting to watch his next. Chiranjeevi plays both roles of Thief and social activist perfectly as usual. The story of the film keeps you engaged in the movie. The Cinematography of the movie is eye-catching with the heart beating background score. The climax of the movie will make Megastar fans to jump off the seat with full on action sequence. The movie will make you laugh, feel amazed, make you cry by touching your heart with the conditions of farmers.

Please share your reviews about Khaidi No 150 Movie Review as comments down.

Actor Ram Charan produced Vinayak’s directional Telugu Venture.Rathnavelu has handled the Cinematography of this movie, and Gowtham Raju is the editor. The music sensation Devi Sri Prasad (DSP) is the music director of this film.

Chiranjeevi, Kajal Aggarwal, Tarun Arora, Brahmanandam, Posani Krishna Murali, Ali, Prudhviraj are the lead cast of this movie. The film got UA certificate from the Censor board, and it has the Two hours 30-minutes running time. 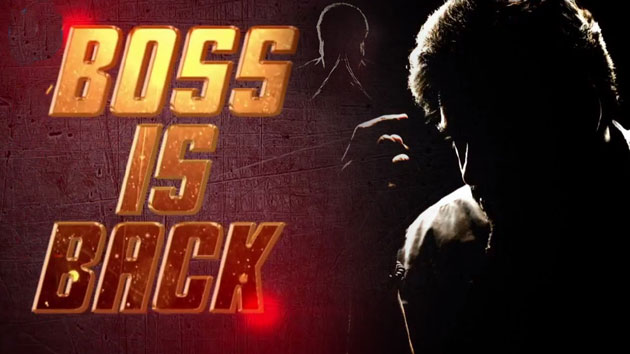 Chiranjeevi’s comeback with Khaidi No. 150 is truly electrifying with full of action drama. Mega Star portrays a dual role where one is a thief who breaks the jail and reaches the place with he meets the other character. The other aspect of Mega Star is a social activist who fights to save the agriculture and farmers life in his village. An MNC Co-operate company tries to buy the lands owned by the farmers for the water for their new enterprise. Tarun Arora owns the company.

Police in search of the thief aka “Khaidi,” arrests the social activist, who looks similar to the thief. On the other hand, The real thief goes emotionally connected to the people of village and fight for them. Special Cameos played by Nagababu, Allu Arjun, and Ram Charan adds more thrill to the plot of the movie. The plot of the movie is the real king of the movie and Khaidi No 150 Movie Review has come positive from the viewers.

Chiranjeevi has performed very well again in this film under the direction on Vinayak VV. He fits completely into both Dual Roles. Kajal Agrawal as the leading lady has delivered an electrifying performance in her role in the movie. Other supporting actors Tarun Arora, Brahmanandam, Posani Krishna Murali, Ali, Prudhviraj have also played their roles in the real matter. Ram Charan’s Cameo in the movie also adds more expectation from the movie.

The music for the official remake of Kaththi, Khaidi 150 is composed by Devi Sri Prasad. The music of the movie is released with a Pre-Release event. The completed album of Khaidi No. 150 consists of 5 songs composed by music director Devi Sri Prasad. Many of the songs have already topped the list, and after the release of the movie, others are expected to rock the speakers. 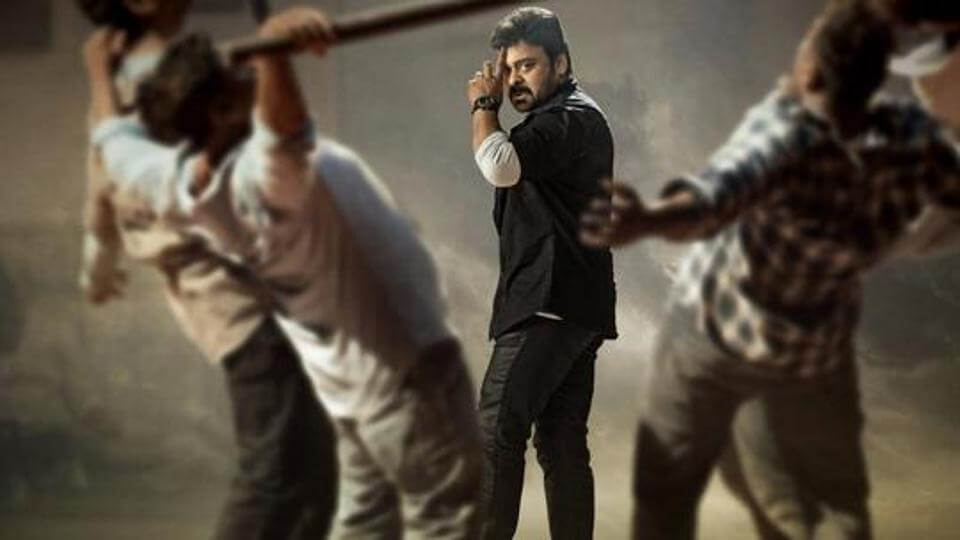 VV Vinayak’s directorial movie is a must watch for everyone. Chiranjeevi and Kajal Agrawal have performed pretty well in the film, and our rating for this film is four stars.

The Kiss: Electrifying performance by Chiranjeevi, Sou touching dialogues, King of the movie is the plot.

The Slap: Comedy should have been better, Songs Interrupt the plot.

@taran_adarsh: Midweek release… #Chiranjeevi on the big screen after a hiatus… #KhaidiNo150 conquers USA BO with an ELECTRIFYING start… Bravo!.

The first day collection of Megastar’s Khaidi 150 is expected to make a record his of 10 Crore with more coming up during the weekend due to Pongal Weekend.

Share your reviews about Khaidi No 150 Movie Review as comments here.

My review for Chiranjeevi's Khaidi No 150 Movie is 4 stars.