IPL 2021: Kings XI Punjab will no longer be named in the Indian Premier League. Instead, the team will be known as the Punjab Kings. According to the reports that the name change will take effect from the 14th edition of the IPL. The Punjab Kings representatives said that the BCCI has been officially informed about the change of name of the team and it has been approved.

The team is owned by Bollywood actresses Preity Zinta, Mohit Burman, Ness Wadia and Karan Paul. At the same time, it doesn't matter if the name is changed, the fans' interpretation is that the team as a whole needs to be reshaped. The team that has yet to win the title failed to reach the playoffs last time out. 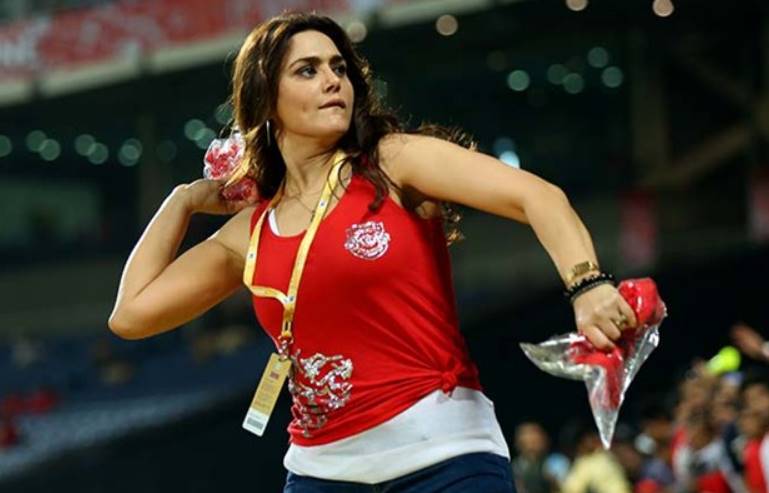 The re-launch with the new name of the team will take place in Mumbai soon. The team will also take part in the IPL auction to be held in Chennai on the 18th under the name Punjab Kings.

Punjab Kings will be the highest bidder in the IPL auction on February 19, 2021. The Kings have released Glenn Maxwell, Jimmy Neesham, Mujeeb Sadran, Karun Nair and Sheldon Cottrell from the team. They can spend up to Rs 53.20 crore on the auction. Kings fans are hoping that the name will change the face of the team.

Despite playing thirteen seasons in the IPL, the Punjab Kings have yet to win a title. The best achievement so far is finishing third. The team had suffered a series of defeats last season, was finally in the form with the arrival of Chris Gayle.

And came close to the playoffs with further wins. The team had last time selected KL Rahul as captain to replace Ashwin. The KL Rahul-led team has retained a host of big names including Chris Gayle, Nicholas Puran, Mayank Agarwal, Mohammad Shami and Chris Jordan.