After Mumbai Indians, KKR spotted at the second position with the result of 14 points in 10 games. Whereas, the RPS has 12 points in the same 10 games. So, tonight game will be a very interesting between Riders and Supergiant.

Lastly, the Gambhir's team have walked out with the result of fail against Sunrisers Hyderabad on Sunday. It is one of the bad shine of KKR, which is the recent result of the team. However, the RPS beats their same year born Lions with the Ben Stokes century on this Monday. The team is finding more secure place to play the Knockout stage. Currently, the team spotted at the fourth position along with the top teams of MI, KKR, and SRH.

The Steve Smith and his team are playing well in the last six matches, the team has five wins in last six. However, the same RPS had only one win in the first four matches of this IPL 2017. So, the team is also looking for their best finishing by winning the upcoming four matches against KKR, SRH, DD, and KXIP.

As per the stats gave above, if the Rising Pune Supergiant win this match. Then, it will draw level in points with KKR's 14. 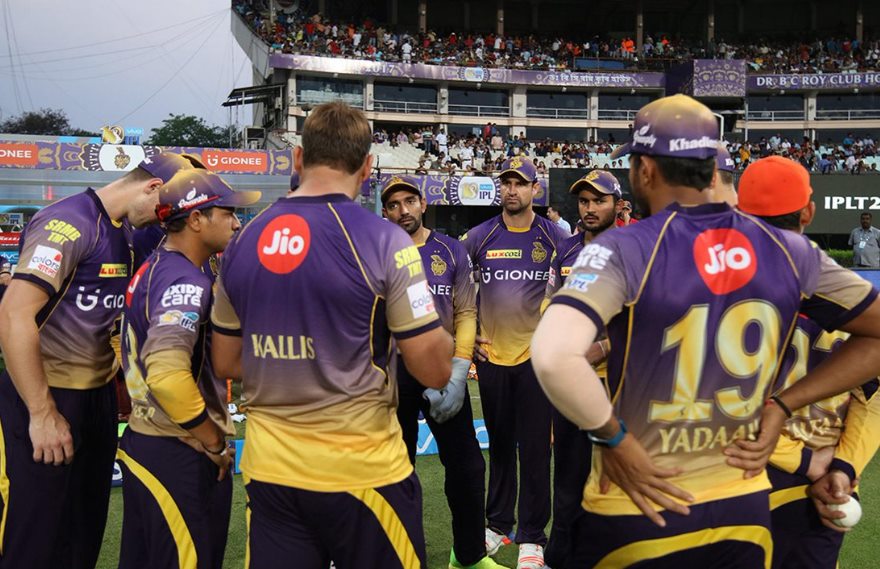 Both of the team have strong batting and bowling lineups. The opening batsman of both sides is performing well. If they not, then both of the teams have intermediate good performers. The KKR have Gautam Gambhir and Robin Uthappa. Also, the RPS has Steven Smith, MS Dhoni and Ben Stokes as a positivity of the team.

KKR’s Australian bowler Nathan Coulter-Nile is the biggest key for the team. So, the Rising Pune Supergiants need to protect them from his ball. Ferguson likely to be used in this match against KKR's batting. Also, the Dan Christian had his good match lastly against Gujarat Lions. Christan scored 17 runs without leaving his wicket in eight balls with one six and a four. Also, he took a wicket of Ravindra Jadeja with the assist of Jaydev Unadkat.

All the top four players of RPS have lost their wickets against Gujarat Lions. The team has saved by Ben Stokes 103 runs in 63 balls with six sixes and seven fours. Dan Christian finished the match by his SIX along with the Ben Stokes at the over of 18.5.

Because of the opening fires by David Warner, the KKR bowlers have struggled on their way of bowling. The SRH scored 209 runs by three wickets. Warner's 126 runs are the highest of the innings, he marked his big score by using only 59 balls which include the eight sixes and ten fours.