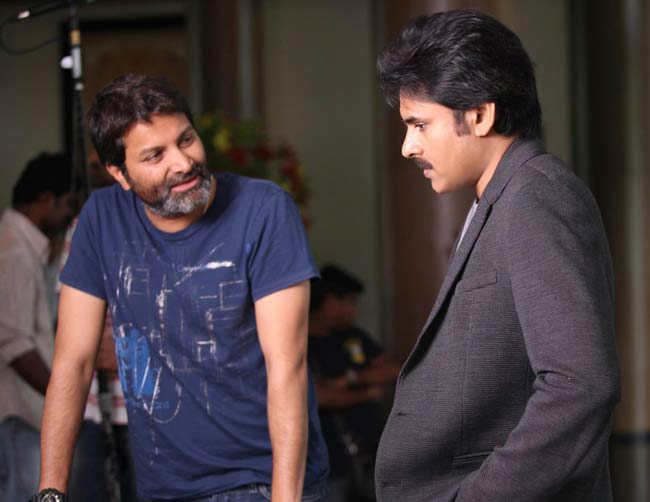 Pawan Kalyan upcoming movie is being made with a huge budget by Pawan Kalyan Production company “Pawan Kalyan Creative Works Ltd”. Trivikram had already narrated the script of Kobali to Pawan Kalyan during the shoot of Attarintiki Daredi movie but unfortunately, the movie couldn’t go on floors and the movie was shelved. Now the actor-director duo is reportedly working on the same script.

As per the latest information from our source, it said that the film can go on floors in 2016. It has been heard that Trivikram had started the ground work for this project.

On the other end, We have seen Pawan Kalyan growing a thick beard and long hair, which can be his new look for Kobali. There are also rumors, stating Power Star Pawan Kalyan will be taking a test by this month for this movie. Trivikram is currently free after Son of Satyamurthy and A Aa.. movie success. While Pawan Kalyan is gearing up to start the shooting of his another movie Gabbar Singh-2.