Kodi is the second film for Dhanush in this 2016. He already appeared on screens by last week released movie, Thodari. The movie bagged lots of positive words from the critics but, not from the general audience widely. Here, the actor is ready to treat his fans today and for Diwali 2016, the last date of October month. The Kodi First Look poster has been released just Now. 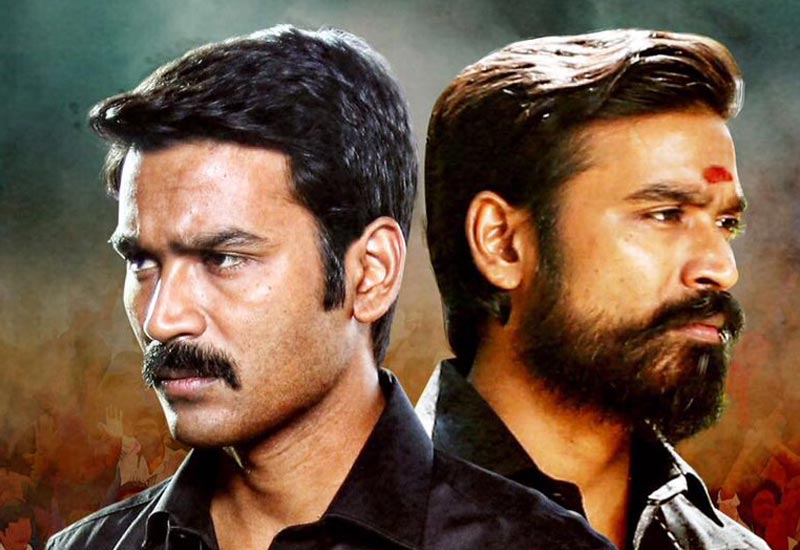 R.S Durai Sentilkimar’s directorial political thriller movie will out from Diwali 2016. Two lead female actresses shared their space along with the Tamil lead mass actor ‘Dhanush.’ They are Trisha Krishnan and Anupama Parameswaran. It is the third movie by the combination of  Dhanush and R.S.Durai Senthilkumar.

Actor Dhanush tweeted on his official page about the release date of Kodi first look and motion poster on September 25, 2016. All his fans have made their own first look and tagged with the Dhanush Twitter page. He also responded to all the innovative fan made posters and retweeted on his page. Trending Twitter hashtag: #Kodi.

There are two First Look posters for this upcoming Dhanush film. Both of the Poster has made for Dhanush fans. Santhosh Narayanan Background music made a loud applause. 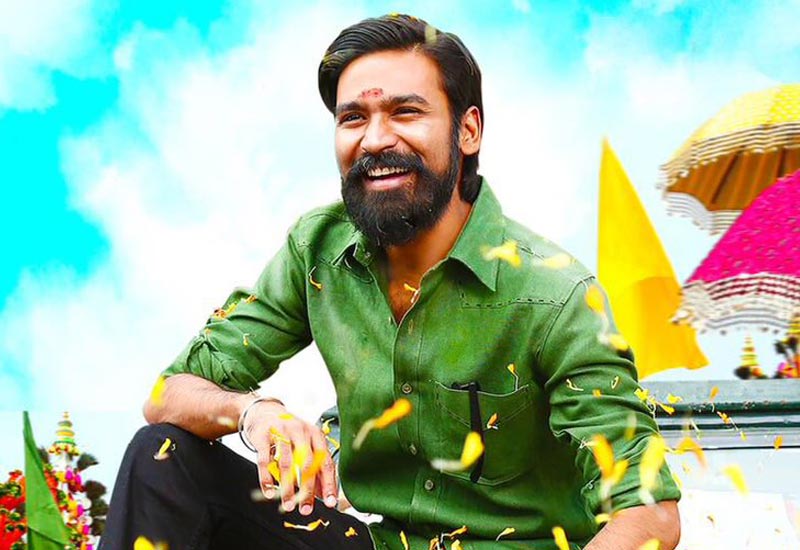 Praveen KL is the editor of this film, and Venkatesh S is the cinematographer. Actor Dhanush will appear on screen with Dual role for the first time in his cinema career. This Mass Tamil film has made with the help of lead Vetri Maaran and Grass Root Film Company . Escape Artists Motion Pictures will release this movie on Diwali 2016 world widely.

Enjoy the 52-second Kodi Motion Poster. The Sony Music India released the Motion poster just Now. The Motion poster and the first look had the shade of Thanga Magan Dhanush and Aadukalam.