Kolkata Knight Riders (KKR): Eden Garden’s own team KKR have won two Championship in the Indian Premier League. Also, they played in three playoff stages in ten seasons. Man of the final match in 2018 Nidahas Trophy Twenty20, Dinesh Karthik is the captain of the team in this season. KKR will start this IPL 11 with the team of Kohli’s Royal Challengers Bangalore.

The current captain of KKR, shortly named as DK who changed the game at the last ball in the recent T20I match. Not only in the last ball, he scored 29 runs in 8 balls by hitting three sixes and two fours. Because of the absence of MS Dhoni, he also carried another big role in the India cricket team as wicket-keeper in that T20 tri-series.

The first game of this IPL 11 will begin on 7th April. While the first game for KKR will be on next day, April 8th with RCB. Last game in the league stage will be against to SRH on May 19, Saturday as an away game at Hyderabad.

KKR will play three games at 4 pm (one home, two away) out of 14 as per the KKR 2018 Schedule. Totally, 12 in 60 games in this IPL 11th edition will be played at 16:00 pm IST. Other 48 matches are scheduled at 08:00 pm. One in the crowd on online which provides complete details of Indian Premier League, check 2018 KKR players list (squad) with the schedule and IPL live TV channels.

Because of the DK’s recent hit, the whole IPL fans having big hope and also in his captaincy. Early, he played in the teams such as DD for three years, KXIP for three years, MI for two years, and last two years for Gujarat Lions. Totally, he scored 2903 runs in the IPL by playing 152 matches. 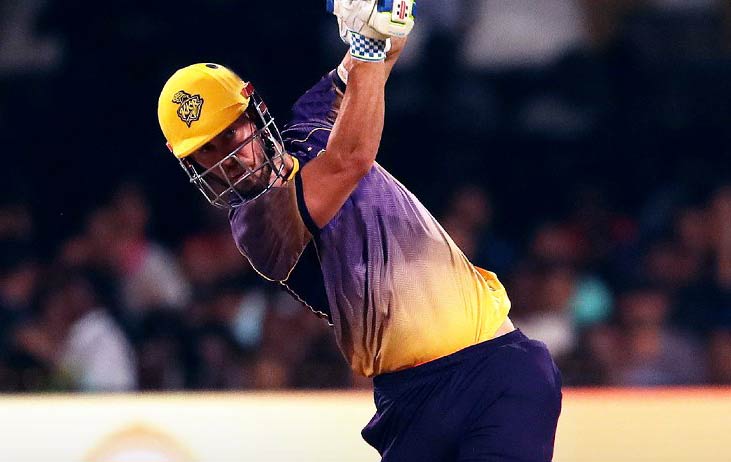 West Indian stars Sunil Narine and Andre Russell were retained by the franchise and both of them are key players. Kolkata has another couple of bowling attack, Mitchell Johnson and Mitchell Starc Also, they have new faces like Cameron Delport & Javon Searles. 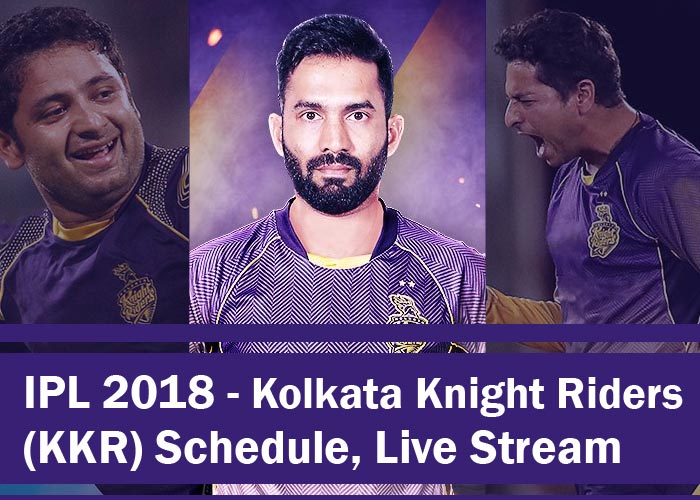 After all the off-ground activities, IPL 2018 will be soon on on-ground from 7th April 2018. Get ready to watch this 11th edition along with more fun moments. In the last ten years, there was a lot of changes including the TV channel. Now, we have a new form of IPL in this year with the Star network which having official live broadcast and digital live streaming rights for next five IPL seasons (years).