The Saravanan became as a Surya from the Mani Ratnam’s idea in his first movie called Nerukku Ner. Because to avoid a clash of names between with the established Tamil actor Saravanan. 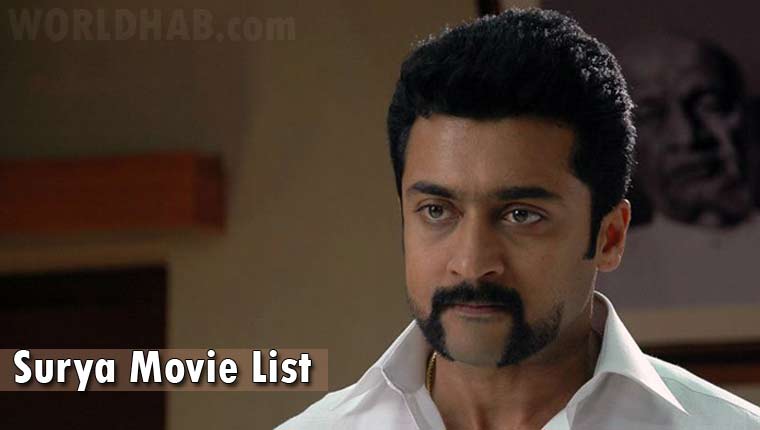 Suriya signed to act on Selvaragavan film, which will be produced by the Dream Warrior Picture. The production company has announced the female lead as Sai Pallavi on December 20, Wednesday. At present, it is named as Suriya36. 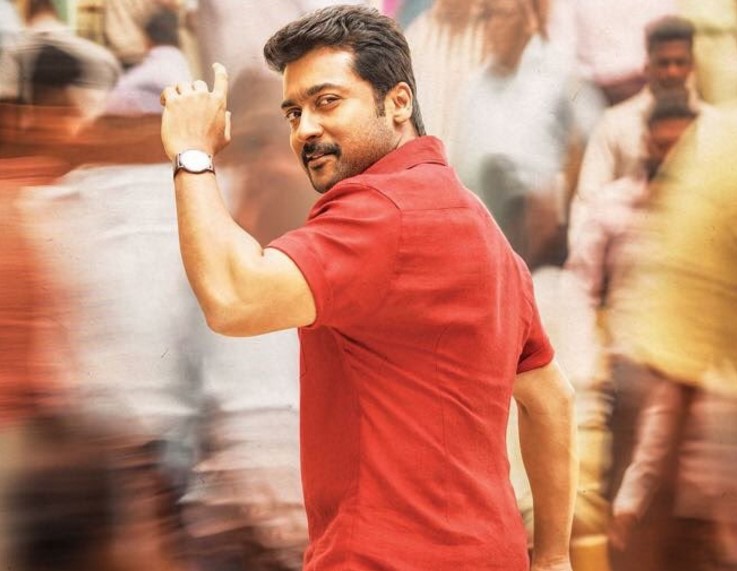 Actor Suriya is working with the director Hari for S3/Si3 (Singam 3). This S3 film will be expected to release on October 28th, 2016. The S3 Movie Poster was released by Studio Green on their Twitter page on 7 January 2016. The Movie shooting has started at Visakhapatnam, Andhra Pradesh from 7 January 2016.

The tagline of Si3 is The Universal Cop 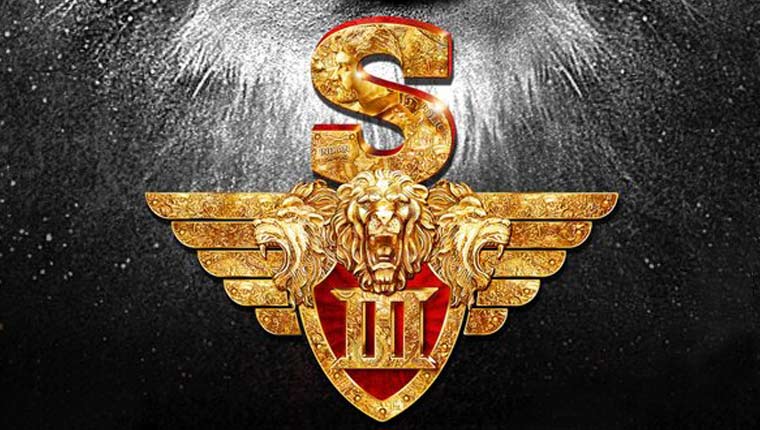 The Following list of Movies is the Surya Double Role Movie list. He acted nearly 5 movies with the multi-appearance on screen. The Movie 24, he acted in three roles. Other films were occupied under the Suriya Dual role list.

Suriya acted in Three roles on the Movie, 24. It was released in 2016 and got the good response by the general audience and his fans.

The Real life couples star together about Seven movies. From the film of Vasanth, Poovellam Kettuppar in 1999, they both joined in Tamil Cinema and continued towards their Marriage. The Surya Jyothika movie list is provided in the below table: