Koln vs Arsenal: This is the second meet between these two team, they have met already in the first game of this Europa League season. Arsenal won that game with the score of three goals against Koln’s one goal. After the playoff matches of FIFA World Cup on last week, UEFA had a scheduled of Champions League and Europa League. Check the PSG vs Celtic Champions League results and other of November 22nd.

Koln have lost three matches and won two in last five on three German Bundesliga (3L), Europa League (1W), and  German DFB Pokal (1W). Also, the English club Gooners had three wins with a draw and a loss in Premier League (2W, 1L), Carabao Cup (1W), and Europa League (1D). In the group table, Arsenal standing at the first position with the score of 10 from 4 matches and Koln at fourth by scoring only 3 points, won a game over BATE Borisov early on this month.

The game between Koln vs Arsenal set to begin at 07 pm local time at Rhein Energie STADION in Cologne, Germany. 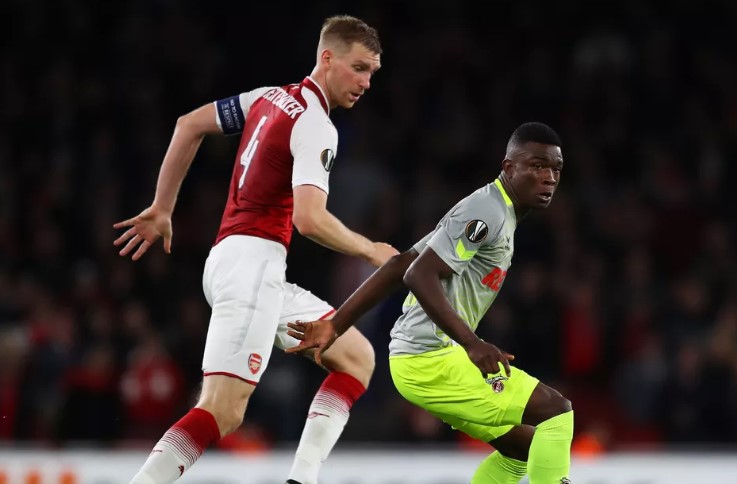 German Koln fans and people have TeleClub Sport Live, Sky Sport 2/HD, and Sky Sport 1 HD. While this is the home match of Koln.