The Match 49 result will decide the life of the Kings XI Punjab in this IPL 2017 season. Kings XI will play against the Knight Riders, who placed in the second position, at present.

Also, it is the home play for the Kings XI Punjab. So, the team and their fans are expecting the last home game win in this league. If the team won all their upcoming games, then they have a chance to qualify for the playoffs in this season by placing any one of the top four positions.

At present, the SRH is placed at the fourth position with the points of 15 points and the RPS with 16 points. So, the KXIP should win all their next three games and the SRH should lose their next two games. Then, KXIP will qualify for the IPL 2017 playoffs. 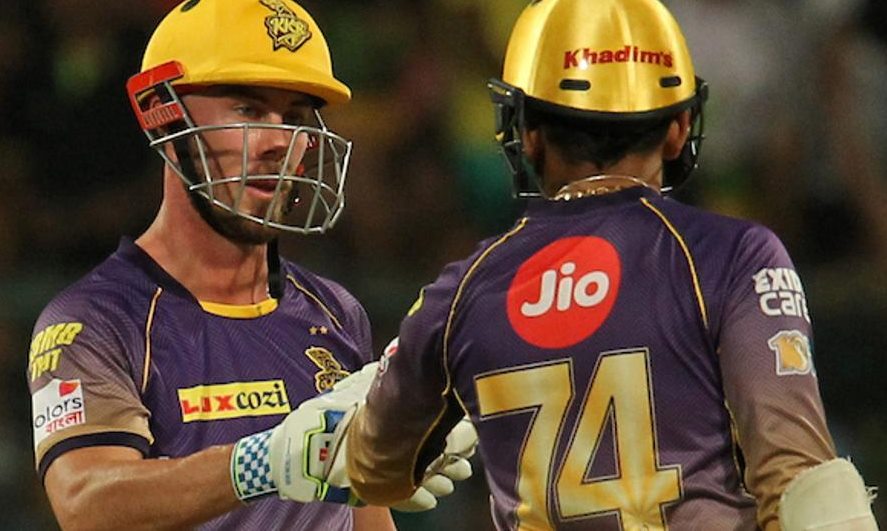 If the SRH win the Cricket match, then it is no matter for the KXIP’s upcoming results. But, now the Glenn Maxwell and co. is looking for their all next three games to play the playoff of this season.

Today’s Mohali play is the last game for the KXIP, who lost their game gainst Gujarat Lions lastly on Sunday night. The KXIP have also scored a big run as 189 but, the opponent Suresh Raina and the team beat by 6 wickets by scoring 192 runs.

Whereas, the KKR also like to lock their position in the first two places by winning this match at Mohali. Also, the top two teams have two chances to play in finals. But, the third and fourth team can’t able to play if they lost their games at once. That’s why the KKR looking their today’s win.

KKR and RPS are with the same points but the net run rate differs from each other as big. To confirm their second place, the KKR needs their game win as must over KXIP.