Kings XI Punjab needed their winning confirmation as must in this 49th match against Kolkata Knight Riders. At present, KXIP is standing behind the Sunrisers Hyderabad at the fifth position with the net run rate of +0.242 and 10 points. The match between Kings XI and Knight Riders is scheduled in Mohali, IS Bindra Stadium.

Moreover, the Kings XI Punjab is adding their difficulties to pockets. The KXIP will play their today's game without the presence of David Miller and also the team has injuries list.

Lastly, the KXIP lost their game over Gujarat Lions. However, the opening batsman Hashim Amla scored 104 runs in 60 balls, it is his second hundred in this IPL 2017. Shaun Marsh also joined his hand to the Amla and scored the half-century. Now, Amla and Miller are returning to their home to play for their national team. 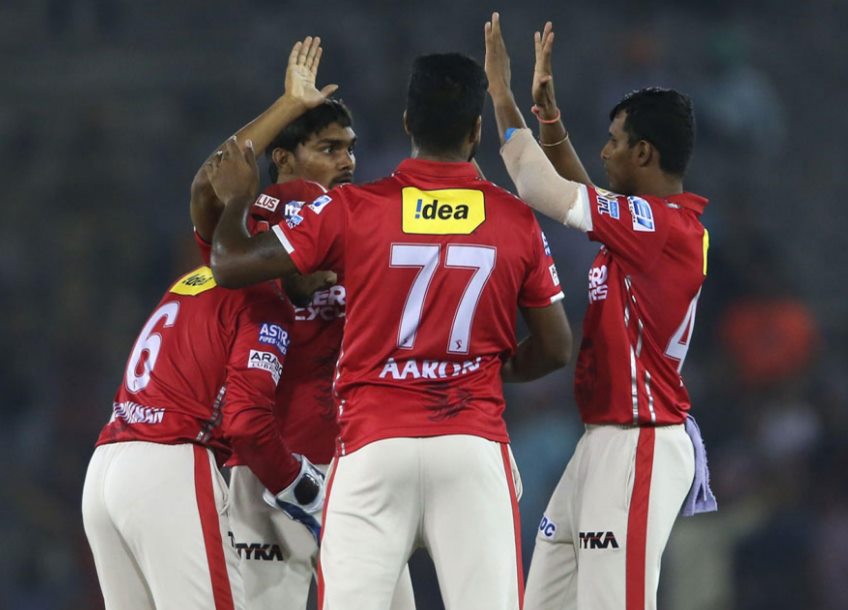 Because of the Kings XI Punjab's injuries and absents, the team had very few options. The official Twitter handle of Kings XI Punjab tweeted that “We bid goodbye to our South African stalwarts, @DavidMillerSA12 & @amlahash, who will be returning home to join the national team!”

Whereas, the Eoin Morgan is back to play in IPL 2017 after the series 2-0 win over Ireland on Sunday. So, the team may be the replaced him for Amla on upcoming matches. Darren Sammy could come in to play the remaining matches, but he has not played a game in this IPL 2017 yet. Matt Henry is also the another option for Kings XI.

Kolkata Knight Riders are standing at the second position at present in the IPL 2017. The team is also looking for their confirmation to play the IPL 2017 playoff after Mumbai Indians. At this time, the team lost two of best players from their team. Robin Uthappa and Nathan Coulter-Nile are the players who performed well in this season until now. But, Uthappa didn't play his last two games and Coulter-Nile is suffering a blow to his helmet while playing against Rising Pune Supergiants (RPS).

Though, the Knight Riders have good form without the two leads in last two games. So, the team didn't expect the players as much from outside. Lastly, Chris Lynn crossed half-century in 22 balls.

The captain expecting the two great players while playing on Playoff games. So, the team which will be playing today must keep their winning confirmation.