L 7 Movie Review (Telugu): The Mukund Pandey directorial film releases today on October 21, 2016. The Romantic Thriller of Tollywood weekend movie had the story of newly married couple life. The movie has led by the two primary roles such as Adith, and Pooja Jhaveri. Most of the viewers thought this as a Horror film, the answer is situated at the end of the movie. Let read the L 7 Movie Review, rating, and story plot here. 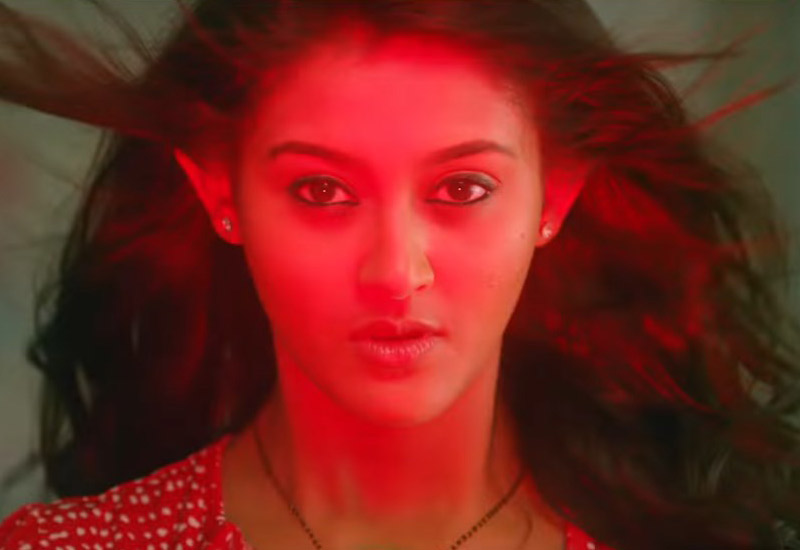 L 7 Movie Storyline: The screen story had the opening of marriage scene between lead male and female. The movie consists lots of romance as well as the thriller sequences. L 7 is the one week story of the film; it says that the couple’s love and indirect effects due to some unknowns. The Mukund Pandey had the solution and some suspense on somewhere of the films. Most of the cinema lovers may predict the future story of the film, but it makes the audience as feel good.

The film got the censor certificate as A due to the Thriller scenes and some adult contents. So, it is a film for all the Twenty’s and seniors of Telugu states. Because of the movie release strength, L 7 got fewer screens over the state when to compare with ISM and Shankara in this weekend. Also, read the Kalyan Ram’s ISM movie review, rating and story plot here. Also, Read L 7 Movie Review here below.

Mukund Pandey had used the B. Obula Subba Reddy as a producer and made this film in this year. He had an artful relationship with the K. Durga Prasad and Ravi Manla as a cinematographer and editor of this romantic thriller. Both of them were done their duty as good, especially the editor didn’t spoil the screenplay of the story. Even though the film had some minor negative points due to the sequences. 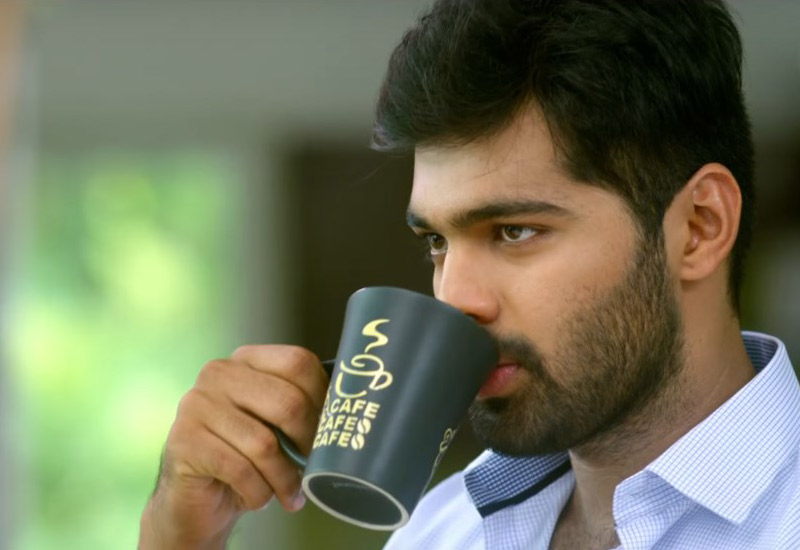 Aravind Shankar is the music composer of this romantic thriller Telugu film. He also had the job of Background score. He took special care on Background music due to the theme of this flick. His music is the second major role of this film because it is the thriller. He composed three songs for this film with the help of Srimani lyrics and the singers such as Bindu Malini, Yasin Nazir, Harishitha Krishnan, Sudeep Chandrashekar. 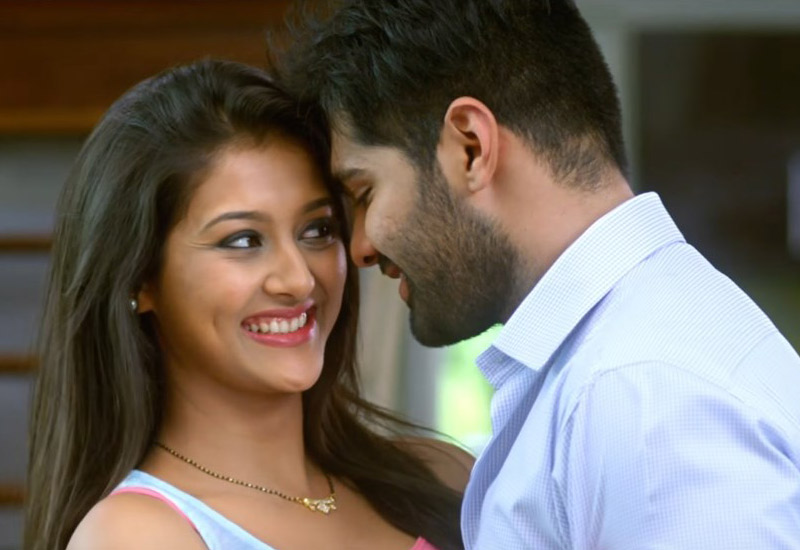 It is a movie of this weekend for all the Romantic lovers and also for all the Thriller fans. The film consisted much equal strength for both of the genres. The Adith and Pooja Jhaveri’s lip lock image leaked on the Internet before its official release. It is there in this movie also, and no trimming on romance scenes. Watch it on theaters for the pleasant feeling. The Movie may be had the crowd of young lovers. We need to wait for the first-day result along with Box Office. Share this L 7 Movie Review, rating with Friends on Social media.