The Denver Nuggets have the 8th best record in the Western Conference of this NBA season. The team had three-game winning streak after a loss to Washington Wizards on last Wednesday. The most recent game against to the Los Angeles Lakers 129-101 win on Monday night with the help of Nikola Jokic’s 18 points and 9 rebounds. 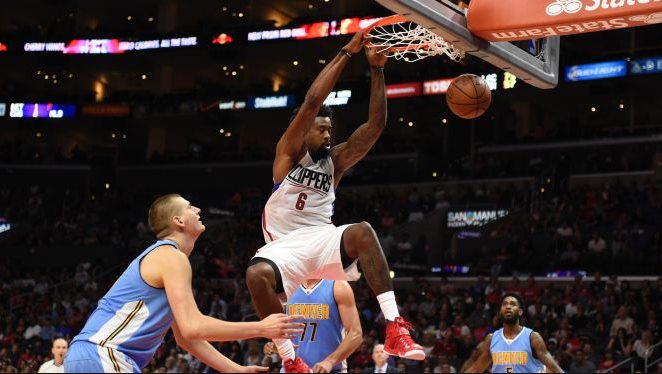