In the last five, the LA Clippers and Milwaukee Bucks are lost three matches. The Clippers had one-game loss streak and the Bucks had two-game losing streaks. The Clippers are currently standing in the fifth position in the West.

The most recent match by Clippers against Houston Rockets loss 103-122. In this match, Clippers are led by Blake Griffin’s 17 points and five assists, Chris Paul posted a double-double of 16 points and 11 dishes, along with two steals, while Austin Rivers had 16 points, five boards, and two thefts.

Milwaukee Bucks most recent game against Denver Nuggets has ended with the result of loss 110-98 on Wednesday night. In the opening half of the match, the Bucks score only 37 points but the Nuggets scored 63 points. For Bucks, Khris Middleton scored 21 points, five rebounds, five assists, and two steals, Malcolm Brogdon added 17 points and three thefts, Giannis had 15 points. 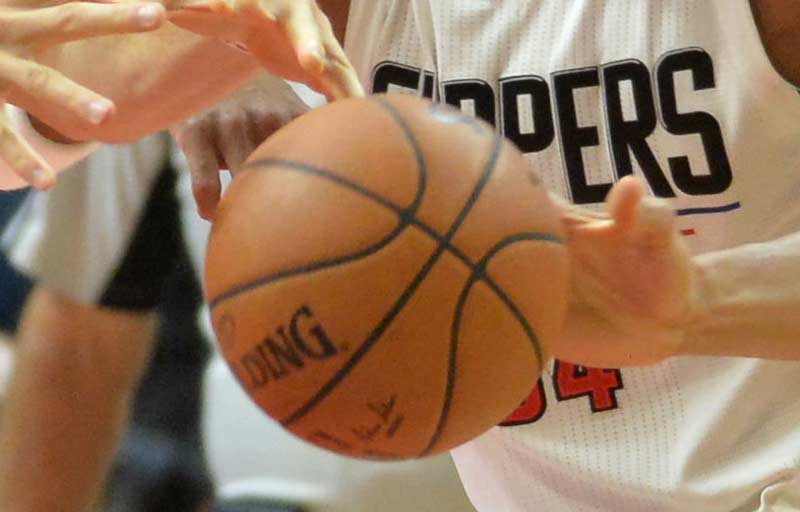 Online: Fans and the people of LA Clippers and Milwaukee Bucks can watch this match as free online live streaming by using the 2 days Trail by NBA. Use the promotion code of 2DAYTRIAL to watch Regular Season + Playoffs Subscription. After this, get NBA league pass to watch games.