In today’s Spanish Primera League, Leganes V Celta De Vigo at Butarque. This match will kick-start at 4:45 PM. Leganes have won only once at a home, These two sides could both be viewed as having a pretty decent overall campaign but neither Leganes’ home record or Celta Vigo’s away record in La Liga makes for good reading which makes picking a winner in this game tough.

Celta Vigo has probably made the greatest upset in the entire season in Spain by eliminating Real Madrid from Copa del Rey. The manager Eduardo Berizzo took a huge gamble and intentionally sacrificed the league clash with Real Sociedad last weekend by resting the entire line-up for the second leg with Real Madrid. It proved to be well worth it since Celticos played a 2-2 draw with Los Blancos on Wednesday evening to secure the semi-final of the competition. 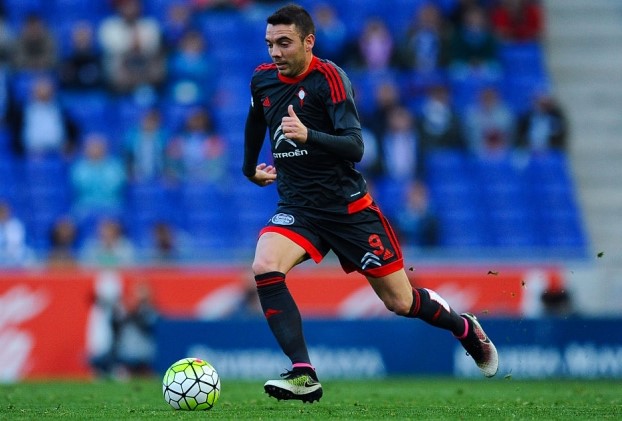