Watford vs Leicester City Premier League: The game of LEI vs WAT set to kick-off at 12:00 local time. This is the 29th match for both sides in this EPL season. The venue of the game is Vicarage Road in Watford, England. The home team have had three successive victories against today’s visitor at this venue. Though, Leicester also looking for their three consecutive wins over Watford for the first time since August 1999 in the league meeting.

Watford standing at the eighth position with the 40 points from 28 matches and Leicester City at eleventh by playing 28 games in this league. The Hornets have had three wins of their last five league and cup matches with a recent loss to Liverpool. 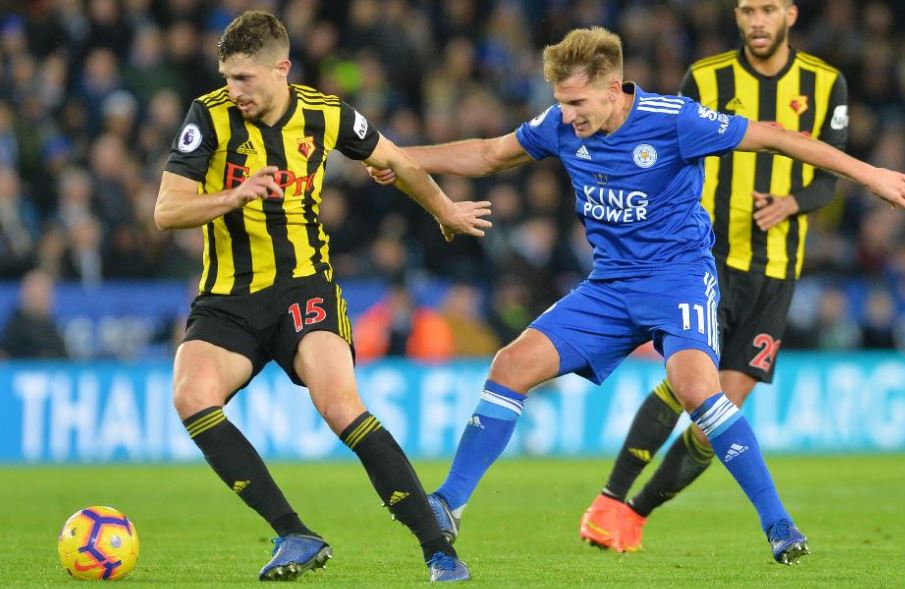 While Leicester’s win against Brighton recently on Wednesday was a first in seven games since beating Everton on New Year’s Day in this Premier League, they have five losses and a draw match.

In the last meeting against each other, Leicester City won against Watford by 2-0.