There are 13 draw games in 20 Premier League games between Leicester City and Everton. No Mahrez, no Huth, no Fuchs, no Drinkwater, no Vardy in @LCFC team today. Koeman on team selection: “It will be five-at-the-back or three-at-the-back, depending on how you call it.”

“What we have to do from the beginning is to control the game and have good possession of the ball.” – said by Everton’s Koeman during the team selection. 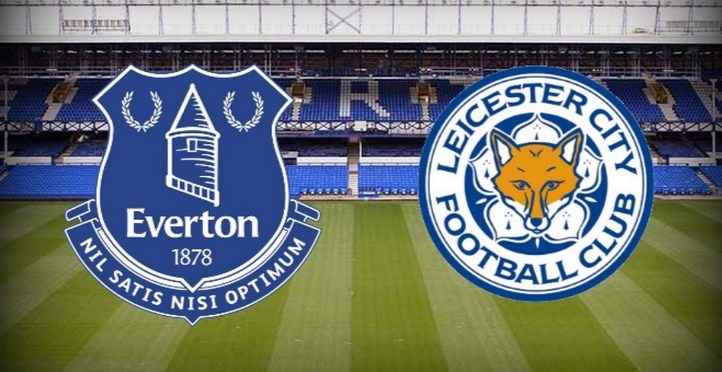 This Match is about to start at 3 PM GST today (Boxing Day0 and live text commentary updates are available at Premier League official website. It is live from The King Power Stadium, Leicester.