Lenovo Vibe K6: From the guess, Vibe K6 may be the next launch to India. The companies official Twitter has revealed that that the next launch of India will arrive with the series of K. Yesterday, on November 21, the company had shared two teaser videos and a poster about the next launch in India. Both of the teasers and a poster have the same word called “Kickass.” They quoted three different phrases as following:

So, most of the techie has guessed that it mostly likely the Lenovo Vibe K6. The smartphone was launched in September at the IFA event in Berlin, Germany. It has the power of the 4000mAh battery and it is available in three different variants of colors. 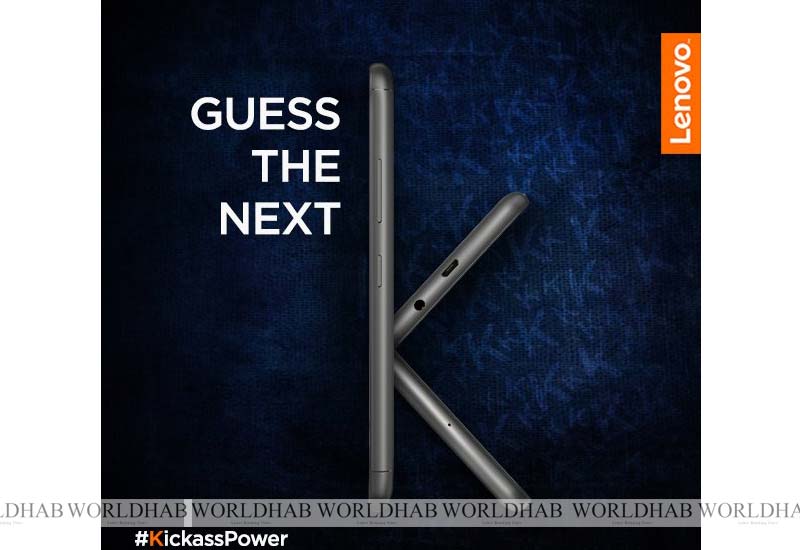 The Lenovo Vibe K6 is designed for three different colors such as Dark Gray, Gold, and Silver. Whereas, the smartphone has designed with the metal unibody of 5-inch full HD IPS display with the resolution of 1920 x 1080 pixels. Indian people may get the Octa-Core Qualcomm Snapdragon 430 processor mobile phone along with the Adreno 505 GPU. However, the smartphone will come with the two different internal storage as 16GB and 32GB.

It is also divided into two different powers as considered about the RAM as 2GB and 3GB. This smartphone had the power of Android 6.0.1 Marshmallow operating System. Apart from this common features, the phone had the fingerprint scanner, and it has installed on the back side of the panel as just bellow on the flashlight. So, the primary camera had the power of 13MP with LED flash and PDAF. The secondary or front facing camera has made with the power of 8MP. The sound speakers are made by using the Dolby Atmos audio.