Liverpool FC will meet Southampton in today’s Second leg of the EFL Cup Semi-Final at Anfield. the First leg was hosted by Southampton and they won the match 1-0 against Liverpool. LFC was in bad form, they just won one game out of their last 6 games. But still, they managed to rank 4th in the Premier League table.

Liverpool vs Southampton Semi-Final of EFL Cup will be telecasted live on beIN sports channel. This second leg semi-final match between Liverpool and Southampton will kick start at 3 PM. 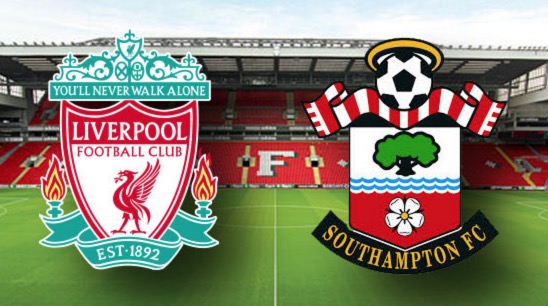 The UK viewers can watch Liverpool vs Southampton match live on Sky Sports 1 channel. It is also available on FuboTV for watching live streaming online.