LG G5 smartphone have been announced in last month by the company “Life’s Good.” The company LG was started as a name of ‘GoldStar’ in Seoul. The first smartphone of this company was launched in 2009 and the tablet in 2011. Now, in 2016, the company etched Ultra Innovative things on SmartPhone world. Here we saw about the Special LG G5 Specifications. 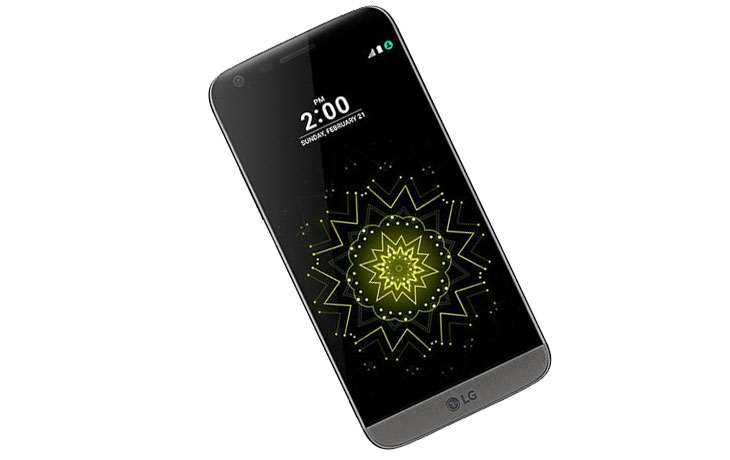 On Camera view: The company dragged their innovation on camera also. The dual rear cameras on 16-megapixel and the front selfie camera on 8-megapixel. To enhance the photography feature, LG added a special LG 360 Cam.

The most recent operating system was used by the company for this mobile LG G5. And 4GB RAM with the processor of 2.1GHz quad-core Qualcomm Snapdragon 820. The screen size is 5.30 inches embedded with the 1440 pixel x 2560 pixel resolution display.

As a common need for a smartphone was also highly fulfilled as a Compass/ Magnetometer, Proximity sensor, Accelerometer, Ambient light sensor, and Gyroscope. The removable battery and a free second battery, both are has 2800 mAh capacity.

On Storage, the smartphone consist of the 32GB of internal memory and by using microSD card we can be expanded our memory storage upto 2000GB.

The smartphone was manufactured with the Wi-Fi support of 802.11 a/ b/ g/ n/ ac. The Bluetooth was built-up among the version of 4.20 and the device supported 3G and 4G/LTE. 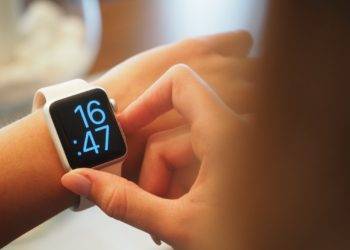