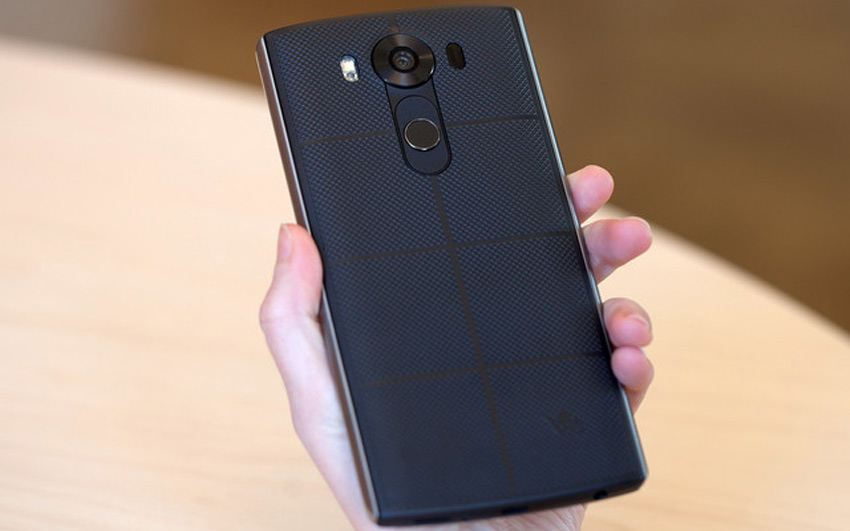 All the information about the LG V20 is not an official. As per the news and rumors, here we shared the complete LG V20 Specifications, LG V20 Release date, LG V20 Modular design, LG V20 Software. The latest release of Android version’s important features is shared on our website. Just look it, because the LG V20 is making by using this Operating System.

After the great success of LG V10, it is not LG V11. The company officially announced its next release name at the San Francisco event on September 6, 2016. The company sent an invitation to the media with the title of “Play more”  and the location, model name, date are mentioned as “The second story begins, LG V20, San Francisco, Sep. 6, 2016.” So, it is officially confirmed that the next launch of LG smartphone is V20. 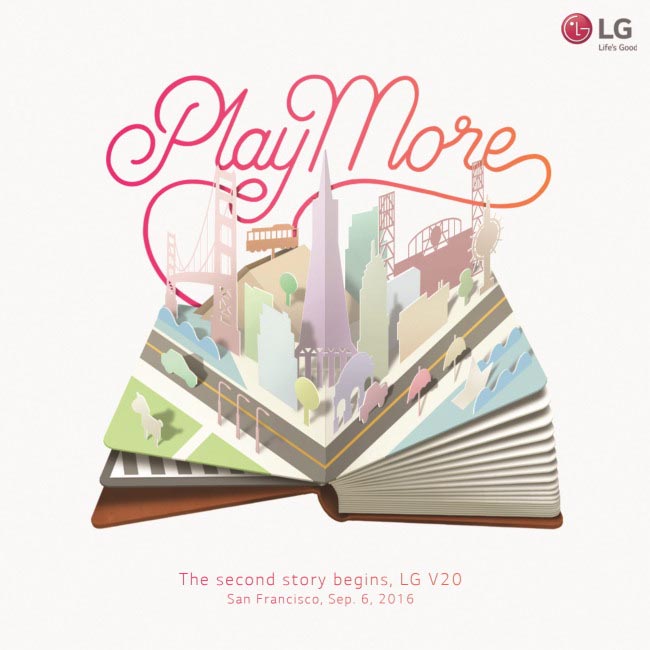 As per the report of PhoneSSport, the LG V20 had the same front-facing dual-camera as like the V10. And the rear camera is designed with 21MP. The dual selfie camera has the power of 8MP.

The company failed to succeed on its LG G5 module. But, its LG V10 repay that failure. So, the LG will ready to launch its established V10 with the name of V20.

The mobile packed with the specification of 5.7-inch Quad HD (1,440 × 2,560p screen) display. It shows the same specification of LG V10. It is manufactured with quad-core Snapdragon 820, it filled the feature of the flagships such as Samsung’s Note 7 and LG’s G5 4GB of RAM.