The Barcelona forward Lionel Messi was directing the “insulting words” at an assistant referee during Argentina’s Thursday win over Chile, 1-0 as part of the qualifying competition for the 2018 FIFA World Cup Russia. 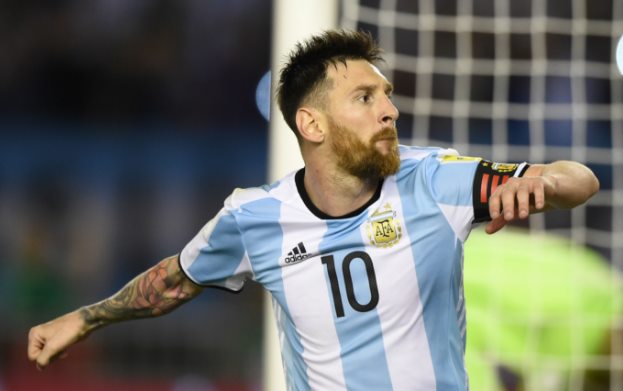 The committee suspended the lead player of Argentina for next four fixtures of Argentina. However, he will not be able to play from his next fixture in the preliminary competition of Bolivia vs Argentina game today on March 28. The team still have five games to play. Whereas, the Argentina team is spotted at the third position in South American qualifying table. The 2018 Russia World Cup has scheduled the finals for Next Summer.