Liquor Shops banned on all the National and State highways from April 2017. According to the Supreme Court rule, there would be a complete ban on liquor shops in India on highways. Also, the rule had consisted with that the licenses of existing liquor shops would not be renewed.

The Chief Justice of India TS Thakur has passed the order banning liquor shops on highways. The rule reads that all the liquor shops must be located at least 500 meters away from the state and national highways. Also, the bench ruled that all the banners of liquor and advertisements are also must be removed. However, the liquor must by located at the invisible distance as it must not be visible from highway roads. 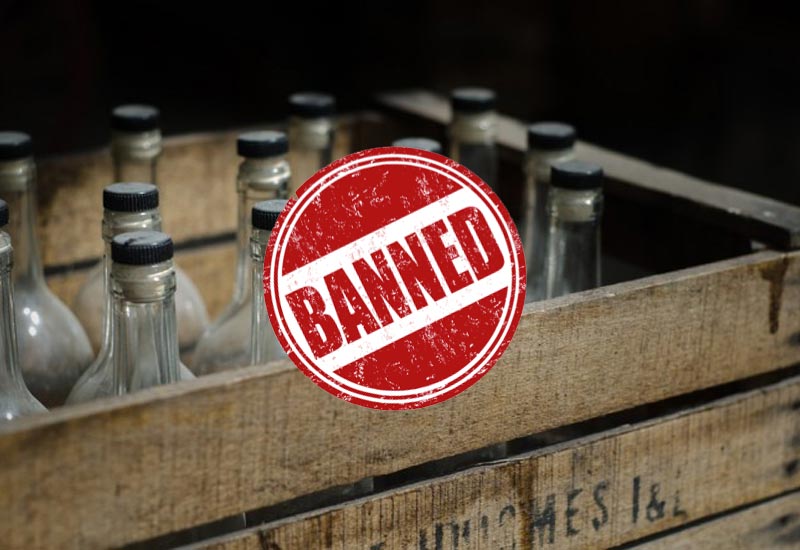 Liquor shops banned on all Highways

The verdict was passed for the safety of highway commuters who get distracted leading to accidents on the highways. According to media reports, the orders will be implemented by the chief secretary and police chiefs of states.

Totally, there are 1.42 lakh deaths in the road accidents and the maximum of the accidents are caused because of the drunk driving. The NGO in the PIL mentioned the above statement to ban the liquor shops at highways. The apex court’s decision was on the public interest proceedings filed by NGO Arrive Safe.