Litecoin (LTC) is the 14th largest cryptocurrency, according to Coinmarketcap.com, with a $17 billion market capitalization. Litecoin is also one of the first blockchain currencies, emerging fairly soon after Bitcoin. Therefore, Litecoin crypto is likely to rise along with Bitcoin.

LTC tokens have risen about 20 percent high in the last 24 hours. Bitcoin (BTC) protocol based Litecoin has traded at $248.82 at the time of writing this. But, $253 was the largest one-day percentage gain since September 3, 2021. 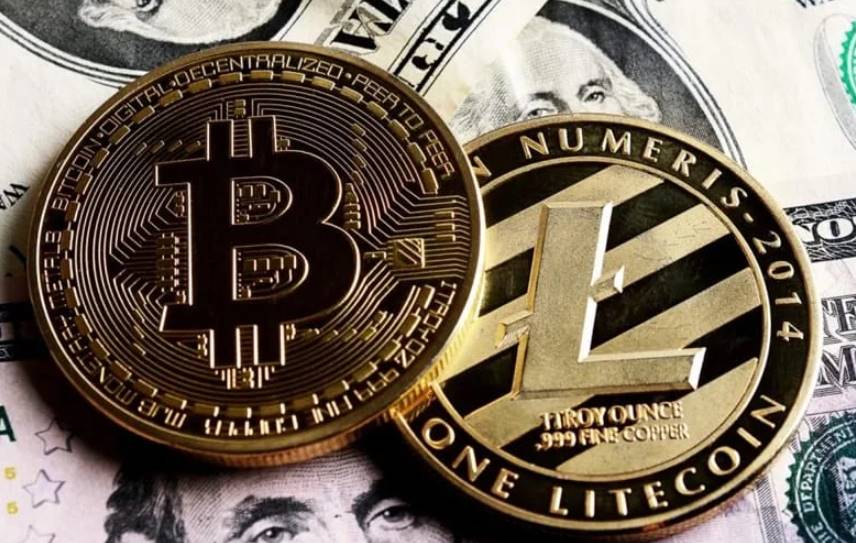 Why does Litecoin (LTC) rise high?

As said, LTC is working in a similar way to Bitcoin. BTC has surged very high this week and is currently hovering near its all-time high. The overall price action of Bitcoin is one of the main reasons here for the price high of LTC.

The founder of Litecoin, Charlie Lee wanted to position Litecoin as a “silver” to Bitcoin as “gold.”

Even though Litecoin has had a similar correlation with major market moves by Bitcoin. LTC crypto has had its own major moves apart from Bitcoin. If you would like to know where to buy Litecoin, the top exchanges for trading in LTC are currently Binance, Mandala Exchange, OKEx, FTX, CoinTiger and others.