Lithuania vs England: Lithuania national football team meets stronger England side in today’s World Cup Qualifier match at LFF Stadium, Vilnius. The match is scheduled to kick-start at 5 PM BST on 8th October, Sunday. During their Qualifier meet in the March 2017, England defeated Lithuania by 2-0. 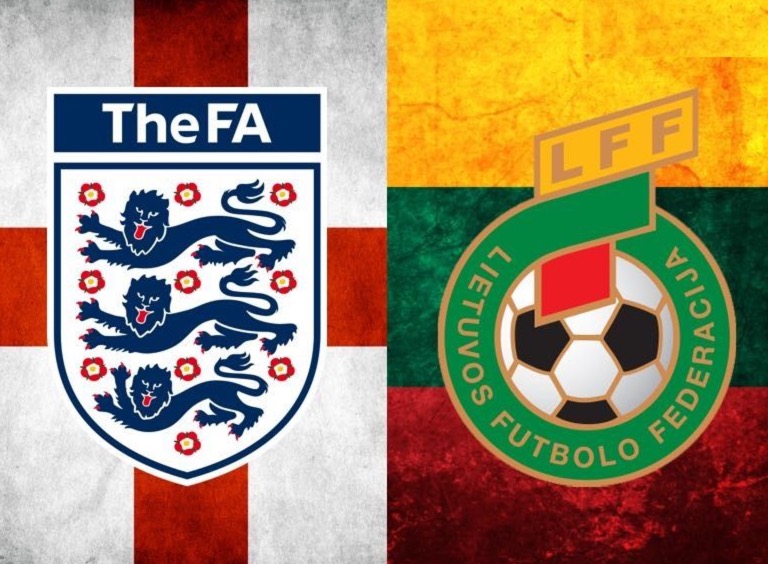 Lithuania vs England live streaming will be telecasted on the following Channels, Fox Sports 1 USA in the US, ITV 1 UK in the UK, LRT in Lithuania.